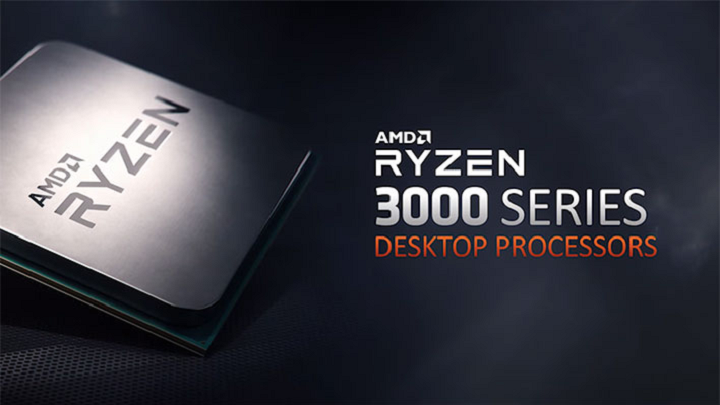 We are only a few days away from the moment when the new AMD Ryzen 3000 series CPU will be available for sale. On the same day, i.e. July 7, the embargo on the publication of reviews of new chipsets will also end. However, their first benchmark results, sent by people who received pre-premiere chips and checked their performance, are already in 3DMark's database.

Come on, tell us the results already.

The 12-core Ryzen 9 3900X is faster than the 16-core Threadripper 2950X, while the 7 3700X looks similar to the Core i9-9900K, but definitely beats the Core i9-9900K. The picture below shows a comparison of AMD and Intel CPU parameters. There is one more model missing - the Ryzen 9 3950X, which is to be the most powerful processor aimed at a wide range of customers and will be available on the market a little later - in September. 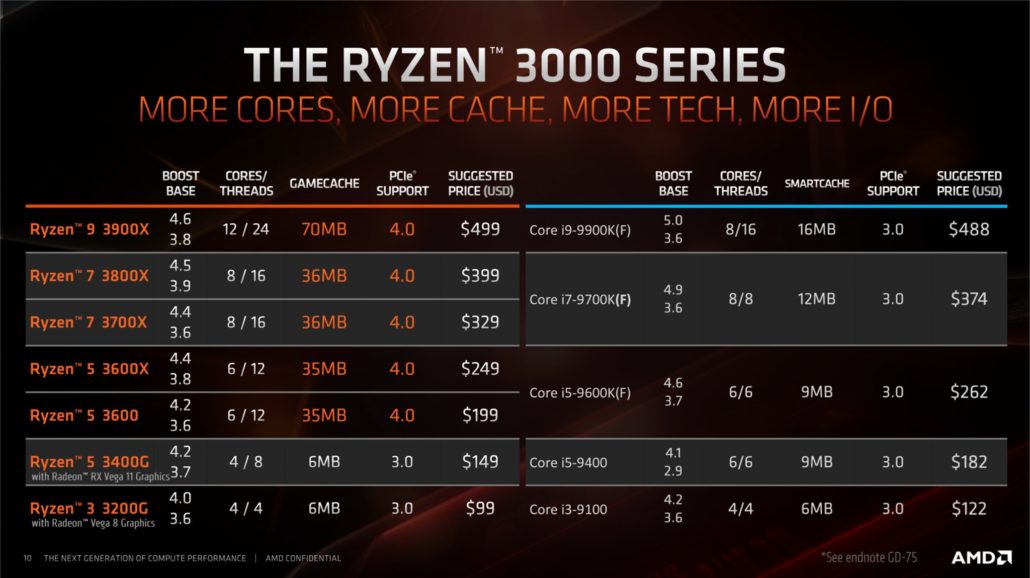 But let's go back to the results and start with Ryzen 7 3700X, which in comparison with the i9-9900K, prepared by wccftech.com, is as follows: