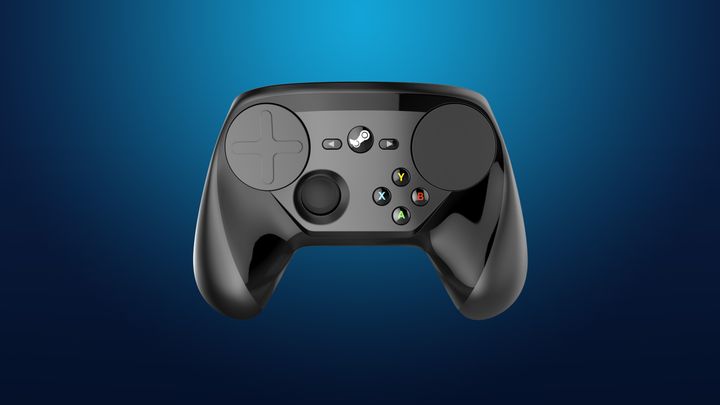 Will Steam Controller have a successor?

Reddit users have reached a document that presents the new version of Steam Controller. This is a patent that was registered by Valve in June last year and published on the Internet a few months later (in December). The device is to have buttons in the grip that would sense pressure - similar to an analog knob in a classic gamepad. 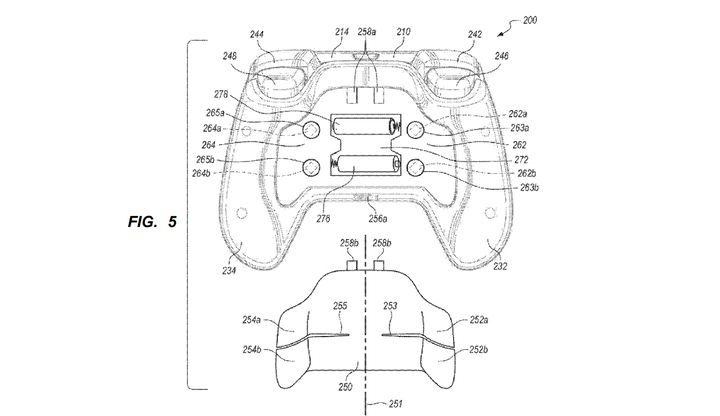 Patent is a kind of curiosity, but it wouldn't be a reason to be very excited - documents of this type are often the only souvenir of the never realized plans of one or another corporation. References to the second version of Steam Controller appeared also in another place - in Steam Input software, which is part of the Steamworks SDK (short for Software Development Kit, which is a set of tools for developers). Youtuber, behind the Critical Input Channel, reached the information. Importantly, they overlap with those in the patent in question.

Although it is still not possible to consider these reports as confirmed (the code may be a legacy of a project that did not get off the ground), the existence of Steam Controller 2 seems much more likely thanks to them. Do you think this is the right time for the next version of a PC gamepad from Valve? Does the device have a chance to bring something new to the industry?