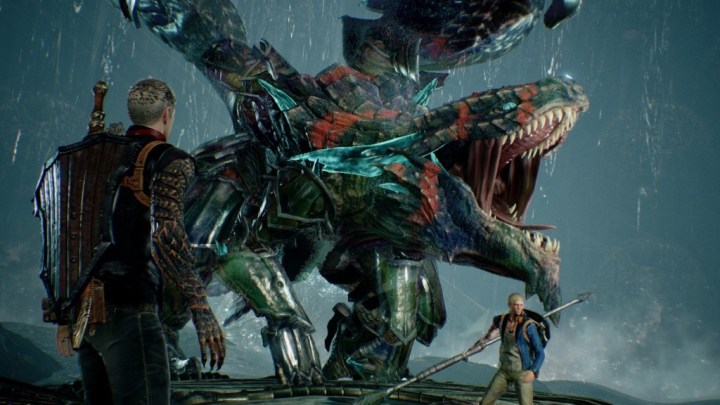 Scalebound can return as an exclusive title - only not Microsoft's.

It's been two years since Microsoft announced the cancellation of Scalebound. In the meantime, only once have we heard about the possible resurrection of the new production from PlatinumGames, on the occasion of refreshing the brand's trademark. Unfortunately, these hopes were quickly buried when it turned out that the patent had been abandoned by Microsoft. But if you believe the letes rumors, Scalebound still has a chance to return to life. Nintendo Insider claims that the game is supposed to appear as an exclusive title on... the Nintendo Switch console.

The website's "trusted sources" - however credible they may be - are hardly convincing. However, the website's editorial staff draws attention to two interesting issues. During the recent Kinda Funny Games event, some interesting words were heard from Game Informer's Imran Khan. According to him, Nintendo is working on a supposedly "dead" (i.e. officially cancelled) and "unexpected" production, which would be a perfect match for Scalebound. Nintendo Insider combines this with the recent statement by Alanah Pearce of the IGN editorial team, according to which the PlatinumGames title will actually be published in the near future. The journalist did not receive specific information about the target platforms, but according to the sources, the game will not be an Xbox One exclusive.

All this is still just unofficial rumors and should be treated as such. However, if we assume that Scalebound would actually be released, the Switch seems to be a very likely candidate for the target platform. PlatinumGames has been working with Nintendo for a long time, starting with titles like Star Fox Zero and The Wonderful 101 for Wii U. The studio has also delivered the acclaimed second installment of the Bayonetta series as a Nintendo exclusive and is currently hard at work on the the third part and the recently announced Astral Chain. It is therefore quite likely that a possible resurrection of Scalebound would take place on Switch. The only question is, how much of the original Xbox One project would be left in the new game? 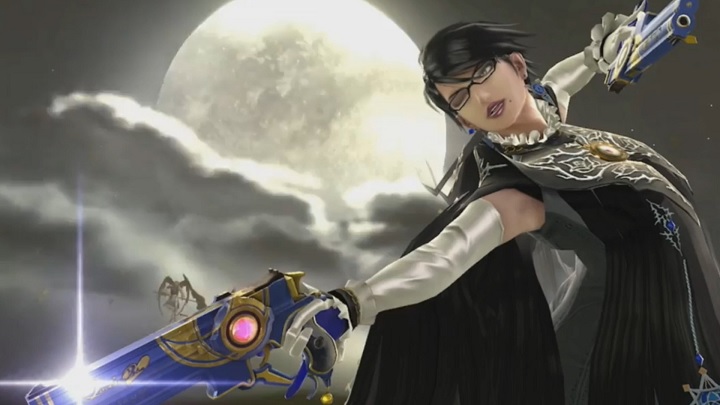