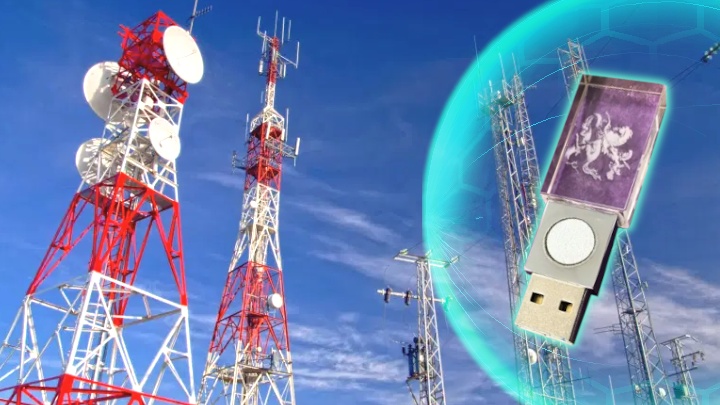 5GBioShield certainly does not protect against 5G

Many people report concerns about the 5G network. It is not difficult to find theories about its harmful effects on health, or even links to the coronavirus. Although nothing of the kind has been scientifically proven, anti-5G activists find their own "evidence". It is not surprising that some people smelled easy profit in this situation. A flash drive generating protective quantum field? 5G protection cream? Why not? As you can see, the ingenuity of scammers knows no bounds.

Flash drive called 5GBioShield, which is to produce a quantum protection field, is offered on one of the websites for 283 pounds. The device is said to use quantum technology and "restore balance and harmony" of the surrounding electromagnetic radiation. Not only that, in its description we can find information that it protects even against the influence of ionizing radiation! Incredible thing, it's a pity they didn't have such flash drives during the Chernobyl accident. 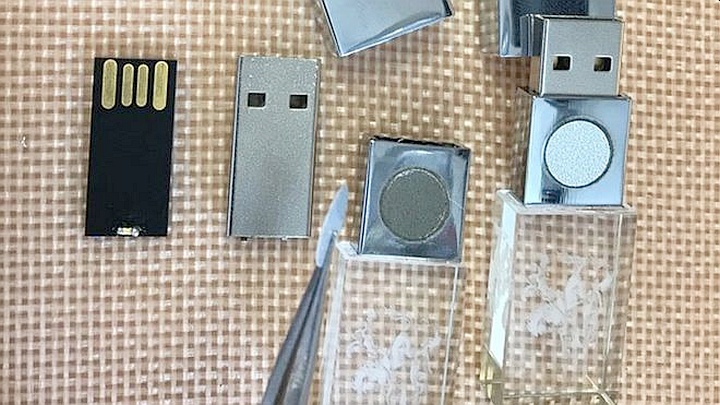 Technicians at PenTestPartners disassembled this nano-quantum invention and it turned out to be an ordinary flash drive. Almost identical ones can be easily found for a few dollars in Asian shops. 5GBioShield will not even work well as an ordinary flash drive because BioShield Distribution, which sells this invention, ordered the cheapest 128 MB version from China. Yes, megabytes, you've read that right. 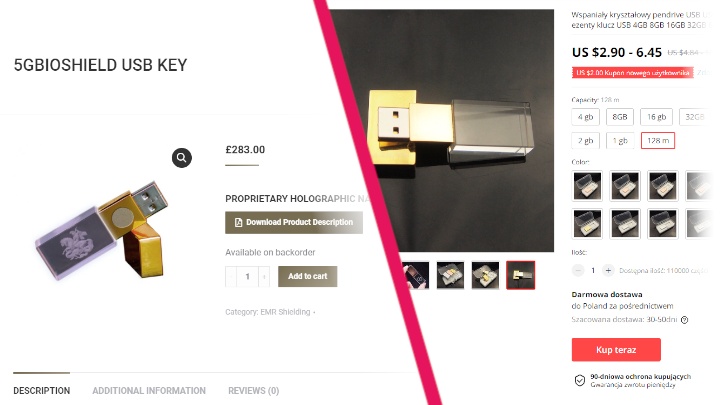 A protective flash drive is not the only weapon in the fight against "evil 5G". According to HayVine, one American citizen may have make as much as half a million dollars by selling a cream that protects against electromagnetic radiation. The site where the substance was sold operated from the beginning of the year until mid-April, when it was closed by the authorities. You could also find ads on Facebook, as well as auctions on Amazon and eBay. The price of the product ranged between 20 and 80 dollars. Here, too, the invention was scientifically analysed. The miracle cream against 5G is just a mixture of Vaseline and some kind of sunscreen.

Both the cream and the flash drive have found buyers. Such scams fall on fertile ground, because people who are afraid of 5G are able to spend a lot of money to protect themselves. This is due to their ignorance and/or aversion to technical issues. Therefore, it is worth dispelling your own doubts. But if you are serious about protecting yourself from electromagnetic radiation, there is a way. An effective solution is to build something like a Faraday cage, a tight metal mesh cover and close yourself in it. All wonder USB keys, anti-5G creams, caps with silver thread and other similar inventions are just a scam.