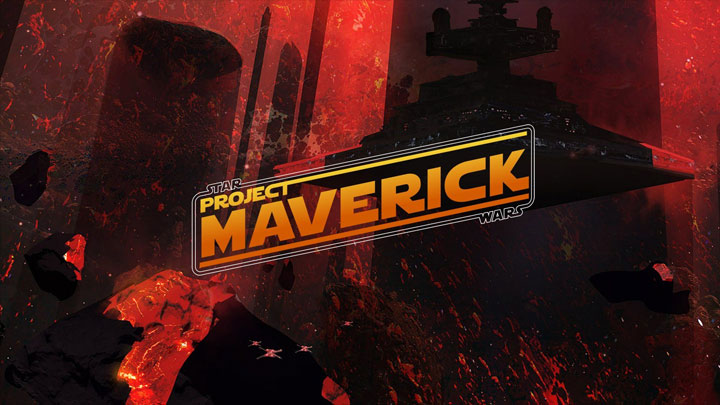 Next Tuesday we'll probably finally get to know the details about Star Wars: Project Maverick.

It has been known for some time that Motive Montreal, a studio owned by Electronic Arts, is working on a Star Wars game. Now there are reports that the project will be released on June 2 this year. The title in question is most likely the shooter Star Wars: Project Maverick, rumors of which have been making rounds on the web for a long time.

Speculation began yesterday when Motive Montreal's twitter account was launched. Usually well-informed journalist Jason Schreier (formerly Kotaku, now writing for Bloomberg) suggested that the developer was getting ready to reveal a new game. Shortly afterwards, he confirmed that it will be a Star Wars game. Jeff Grubb from VentureBeat commented on it with Tom Cruise's animated picture from Top Gun, where the actor played a character known as Maverick.

If anyone else had doubts about the project, Schreier recalled his article from February this year, which mentioned that Motive Montreal is working on a Star Wars game. In addition, Jeff Grubb suggested that the project would be announced on June 2 this year. He did this by joking that this day would be best described by a picture of Mel Gibson. The gamers quickly recalled that the actor played in a movie titled Maverick.

While it may sound complicated, everything comes down to the fact that on June 2, Motive Montreal will probably announce Star Wars: Project Maverick. According to the reports, it will be an arcade shooter in the vein of the classic Rogue Squadron series. The project is supposed to be medium sized, so we shouldn't expect a high-budget super-production like Star Wars Jedi: Fallen Order.