Private Division, the publisher of The Outer Worlds, announced that the second story expansion for the game will launch before March 31, 2021, the end of the current fiscal year for Take-Two Interactive. The information appeared in a summary of the company's results for the third fiscal quarter. The add-on is titled Murder on Eridanos and will be available on PC, PlayStation 4 and Xbox One. Owners of next-gen consoles will be able to play the title thanks to backwards compatibility. Nintendo Switch owners must wait, but it is speculated that the DLC will appear on their platform before the end of the year. 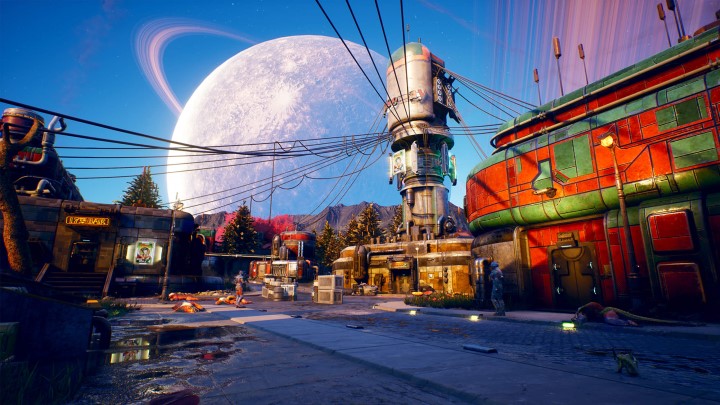 By the end of March we'll be able to visit Arkadia again.

Obsidian Entertainment's game had so far lived to see only one DLC. It was Peril on Gorgon, which launched in September (or will have tomorrow, if we're talking about Switch). The new expansion will be, for now, the last one prepared for us by the creators. The addition will be available to purchase separately or as part of the Expansion Pass.

The Outer Worlds turned out to be a financial success. In October there was a rumor that Obsidian is working on a second installment, which has not been confirmed either by the developers or the publishers. What is certain is that the studio is currently developing Avowed, an RPG set in the same universe as Pillars of Eternity.