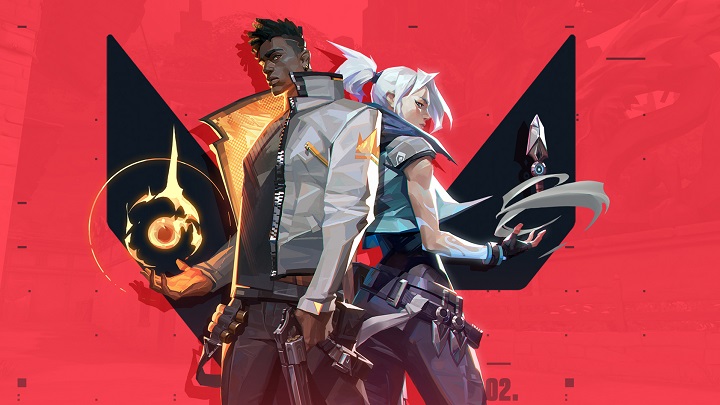 Closed beta-tests of Valorant, an online shooter from Riot Games, will start on April 7. From tomorrow, the most popular streamers will start sharing their game materials with the fans. Some of them have already spoken about the title itself in their latest streams. Almost everyone agreed that the new title from Riot Games promises to be the best online FPS on the market.

Michael "shroud" Grzesiek - known for his successes on the professional CS:GO scene and amazing skills in FPS games - openly said that after he had the opportunity to play Valorant's beta for a while, any other game is boring for him and he doesn't want to play anything else (first statement in the video below).

Other streamers also praise Valorant. They were positively impressed by, among others, available characters and well-thought-out system protecting against cheaters. Interestingly, we also found out that the players using controllers will be unable to use a targeting support system known from other such games.

For those of you who are interested in the game, we would like to remind, that tomorrow, in addition to the aforementioned materials provided by streamers, you will be able to watch their struggle during Twitch Rivals. The games can be watched at this address.