We have good news for gaming martial arts adepts. The action adventure game Sifu, which draws inspiration from movies with Jackie Chan and the Dark Soulsseries, will come out two weeks earlier than planned. The game was originally supposed to debut on February 22, next year on PC, PS4 and PS5, but today the devs announced the new release date of February 8.. What's more, the creators discuss the character's aging mechanics and combat system on two new gameplay videos.

At the beginning of Sifu the protagonist - although he's been training in martial arts all his life - is only 20 years old. His goal is revenge, with a host of trained assassins standing in his way, and he only has one night to complete his goal. However, the protagonist has an ancient pendant which enables him to come back to life after death. However, if he uses it, he will be reborn a bit older.

Thus, the player will begin the adventure with limited resources, which they must be carefully managed if they want to reach the end of the mission. Ageing does not weaken the character, but it has a slight influence on his skills - with age, maximum health gives way to offensive power. 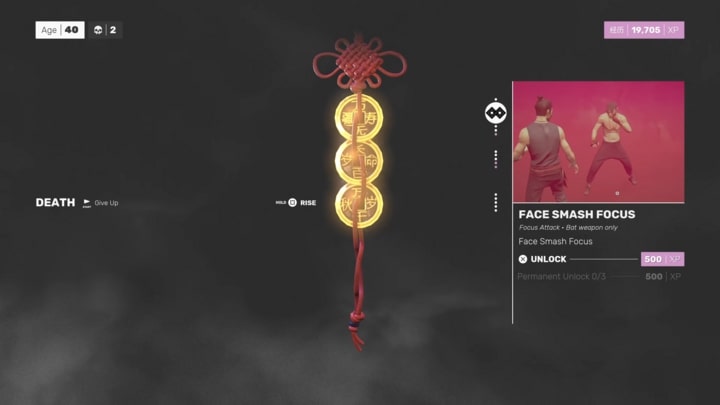 To make things a bit more difficult, the game uses a special counter. The first time we die we age by one year, the next time by two and so on. Completing a chapter will result in the counter being reset - with the next death we'll age again only by a year (but the next still means two years). There will be no way to reverse the ageing, but you can finish the adventure even as a senior. What's most important, after reaching a certain age (75 at the moment) our character won't be able to revive anymoree - thus we'll reach the definite end of the game.

In the interval between death and coming back to life, the player will be able to purchase new abilities. This can also be done between missions or in special shrines scattered throughout the levels. In the latter, in addition to abilities, we can choose perks that enable us to adapt to the situation. It also seems that by using them we'll be able to reset the death meter. Another way to do it is to defeat special opponents, such as bosses at the end of the chapter. 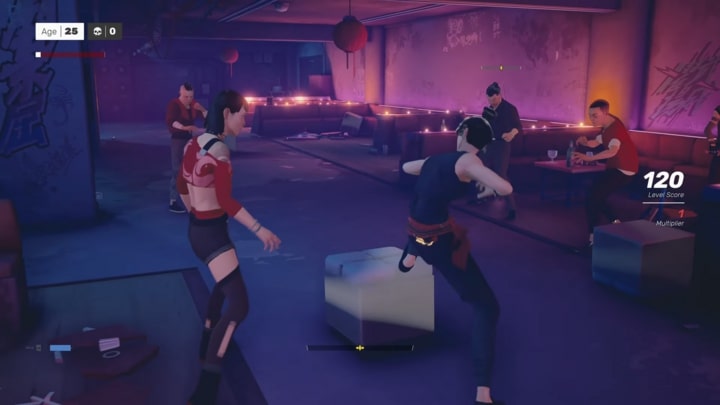 After reaching the definitive end of the game our skills and upgrades will reset - unless we invest an additional number of experience points to retain them for another approach. In addition, after completing each chapter a special save point will be created, from which we can continue the game after the "last" death. However, our age will remain the same as it was when finishing the stage. Thus we'll be able to play it again to improve our score, or go to the next.

Sifu will also feature a detective board, which will illustrate the progress of the protagonist's investigation, and retain all the acquired information - even after the "end of the game". In addition to various clues and plot elements the board will also show the player shortcuts, hidden rooms and doors that they've unlocked in previous playthroughs, enabling them to progress more quickly through the locations they've already explored.

In order to emulate the true concept of combat, which involves breaking the opponent's stance, the creators have developed a "structure system". It takes the form of an indicator, both for the player and the enemies. If the player manages to break the opponent's structure, thay be finished off with a powerful takedown. However, if the player's own structure indicator is filled, we will be unable to fight and defend ourselves for a short time - thus leaving us vulnerable to his opponent's attacks. Blocking blows will quickly fill up the balance gauge, so it will often be much more profitable to dodge them.

In addition to standard jumps, we'll be able to jump to low kicks and crouch to avoid powerful uppercuts.. The player can also cleverly use the environment. In each of the "arenas" we'll find dozens of objects, such as furniture or bottles, which can be thrown at enemies.. Additionally, after filling up the concentration bar the protagonist will be able to slow down time and deliver a critical blow to enemy's weak point. Focus can be developed by unlocking relevant upgrades.