GOG.com has recently spoiled fans of item from the classic Konami catalogue. Last Friday, the first and second installment of the famous Metal Gear Solid series, as well as the original Castlevania and Contra series, appeared in its offer. Today, Silent Hill 4: The Room has launched on this popular digital distribution platform. It can be purchased for $9.76. 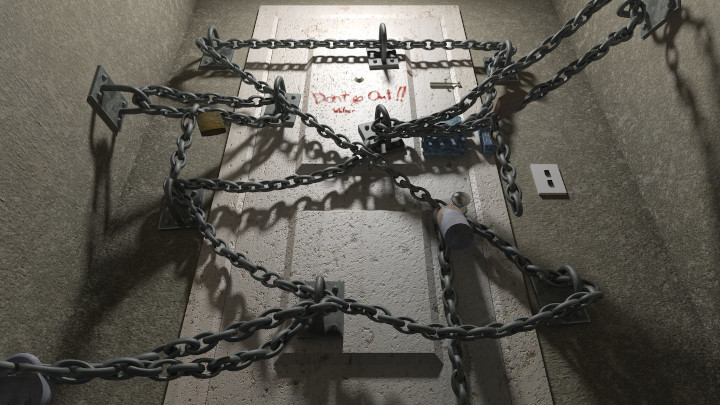 Will you manage to escape the mysterious room?

This title should be well known to all survival horror games lovers. It is a part of one of the most iconic series when it comes to video games. It is worth noting that the fourth installment is the last part to be developed by Konami's in-house team known as Team Silent, the original devs of the series. It was quite a controversial game, if only because of the fact that it featured little of the eponymous foggy town. However, we can find some fans who appreciated such elements as interesting plot or great soundtrack, for which the invaluable Akira Yamaoka is responsible.

The release of Silent Hill 4: The Room can bring joy, especially if we take into account that the title has practically disappeared from the official distribution, just like the majority of the Silent Hill series. And at this point one can ask oneself if there is a chance that the second and third installment of the series will also appear on GOG.com? Let's hope so.

In addition, GOG.com launched a promotion on the occasion of the platform's 12th birthday. It will last until October 9 until 1 PM UTC. The full list of discounted games can be found here.