A few hours ago came the end of the EA Play Live presentation. During the event, Electronic Arts announced that they are working on a new installment of the skateboarding series Skate.

The project is at a very early stage of development. We do not know its planned release date or the hardware platforms it is heading for. No screenshots or videos from the game have been released. We don't even know what title it will bear. Skate 4 seems to be a natural candidate, and so the fan community has started calling it so, but it's been a decade since the third part was released, so the publisher can choose another name. We wouldn't be surprised if the title was simply released as Skate. 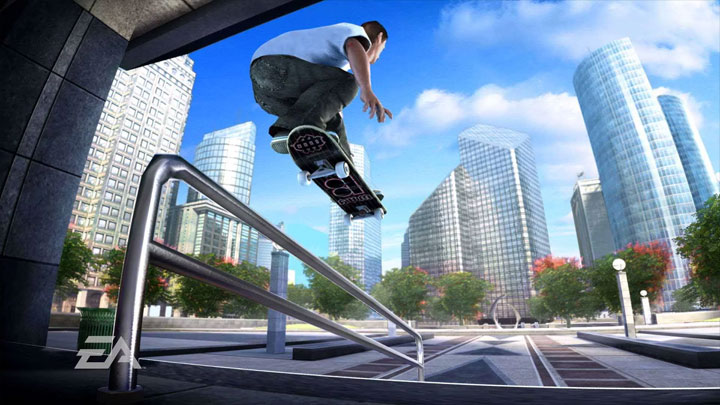 Next month, Skate 3 will celebrate its tenth birthday.

It is known that veterans of the previous parts work on the game. In a short video they thanked the fans, stating that it was the constant requests of the players that finally convinced Electronic Arts to finance the work on the next installment.

As a reminder, Skate 3, which debuted in 2010 on PlayStation 3 and Xbox 360, remains the latest part of the series, and there were many indications that EA abandoned the franchise. Fans, however, were not giving up and spent seven years spamming the publisher's account on Instagram with requests to create a fourth part. As you can see, this persistence paid off.

Former Google CEO: Huawei is a Threat to Security