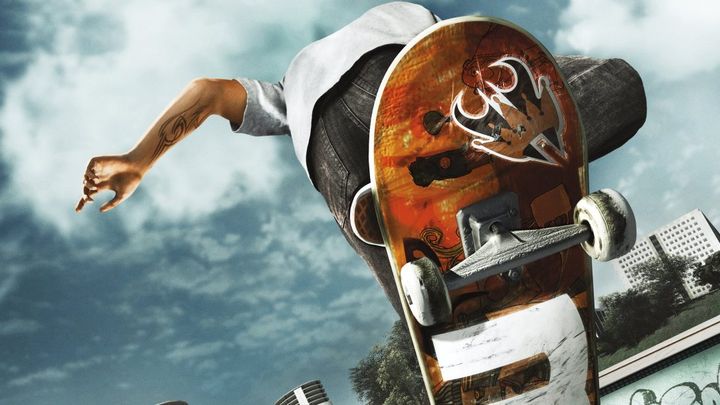 Will the Skate 4 finally be made?

SKATE SERIES IN A NUTSHELL:

Remember the skateboard game seriesSkate? If not, it would be hard to blame you - its latest installment (Skate 3) was released in 2010 on PlayStation 3 and Xbox 360. However, some fans have never forgotten about this series and have been actively asking - or rather nagging - Electronic Arts for a sequel. Comments on this subject have appeared in almost every entry that has been published on the Instagram of the company for the past 6 years. I'm not kidding.

For fans, it doesn't matter what the commented post is about. Battlefield V Teaser? "Bring a Skate 4." 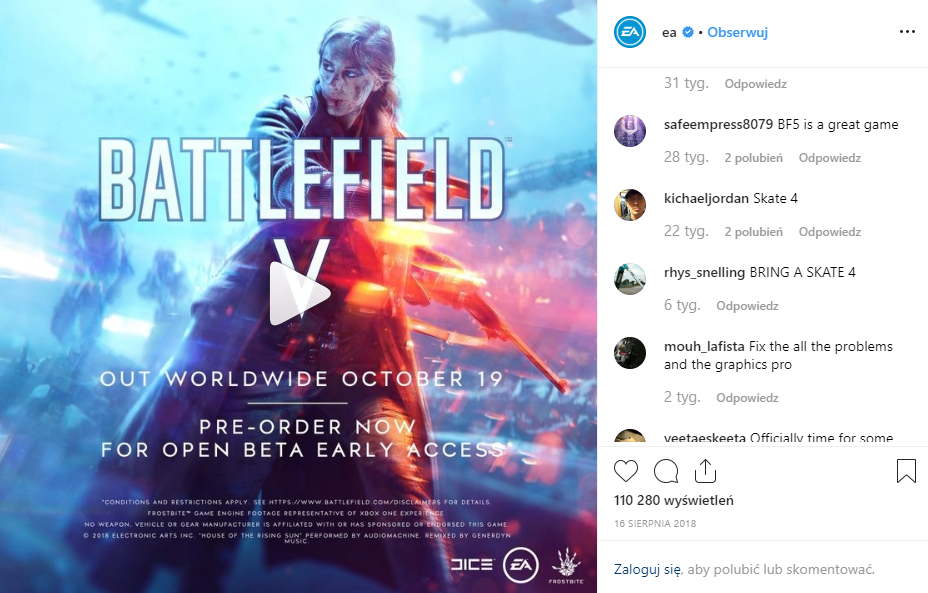 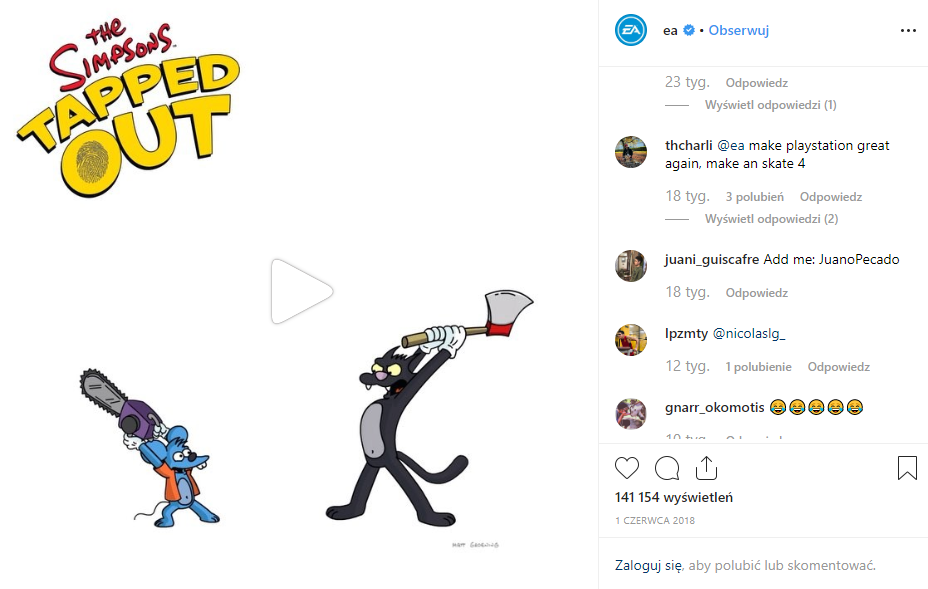 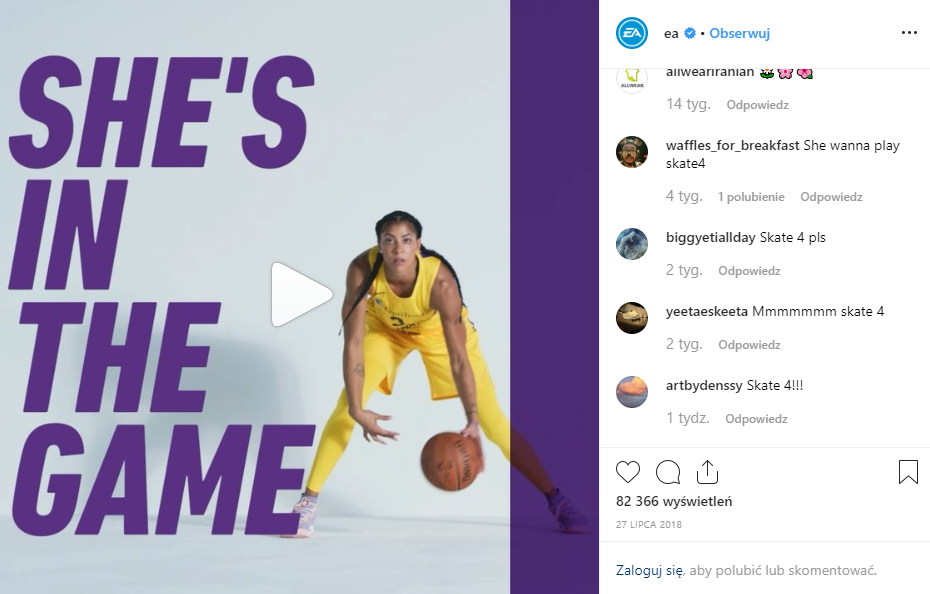 There are exceptions, such as the entry entry on Star Wars Battlefront 2, but they are very few. The vast majority of posts were used by fans to remind the company of an abandoned skateboard series and it must be admitted that it is quite a funny way to show the company how interested they are in seeing a continuation of the series. Would you like to join in the fun?