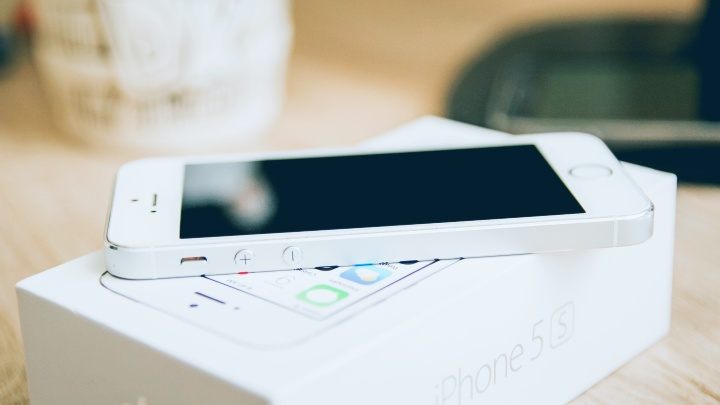 At the end of March, far fewer people bought smartphones
IN A NUTSHELL:

Covid-19 disease is beginning to have an increasing impact on various sales markets. Fear of the coronavirus causes many people to postpone some purchases. In many areas, shops of certain trades are either being closed, or access to them is difficult due to restrictions on movement. This is no different in the USA, where the epidemic is still developing. The country is in the infamous first place, with over 43,000 fatalities.

As reported by Counterpoint Research, smartphone sales in the U.S. market have been declining since the beginning of the sharp rise in COVID-19 cases in the country (mid-March). At the end of March, 48% fewer devices were purchased compared to the end of February. This could have been greatly influenced by the closure of 60% of sales points in the middle of the month. In the case of T-Mobile and Sprint, up to 75% of the stores are closed. Since then, all Apple's stationary stores are inactive. 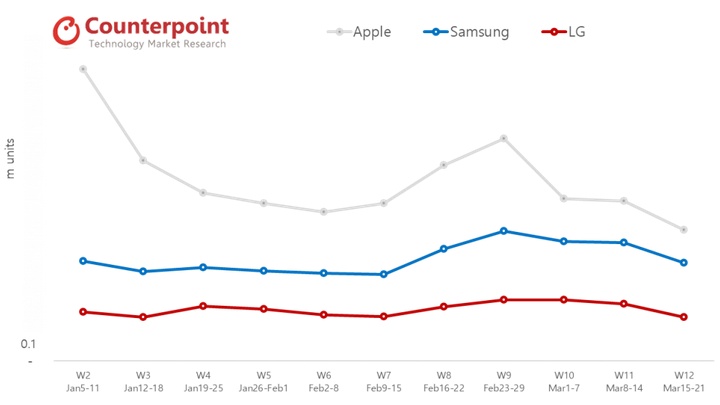 The sales of the three largest players on the US smartphone market - LG, Samsung and Apple - are also falling. After reaching its peak at the end of February, the number of transactions began to decrease. There were also fewer and fewer weekly sales, probably for fear of a drop in demand caused by the COVID-19 pandemic. Even the launch of the new flagship, S20, didn't help Samsung much. Although after its premiere on March 6, sales looked pretty good for a while, they quickly dropped to very low levels. According to the service's analysts, sales were supposed to reach their lowest point on April 15, after which a growth should be recorded. This may be due to the passing of the peak in the development of the pandemic, as well as the gradual withdrawal of economic restrictions.