Good news for all Wild West story lovers. John Cooper and his colourful team of bounty hunters will return this summer as planned. Mimimi Games has announced that Desperados III will be released on PC, PlayStation 4 and Xbox One on June 16. 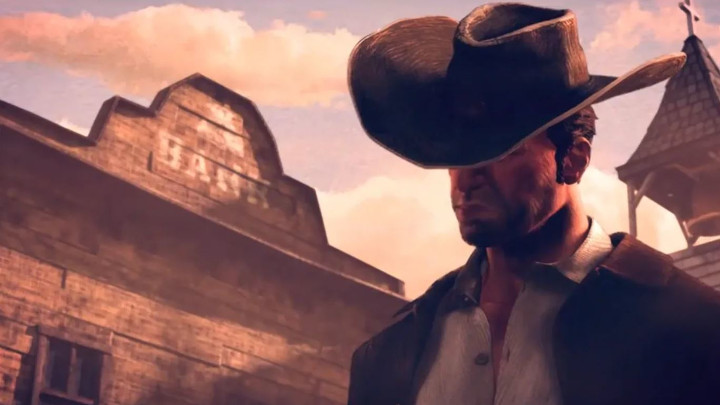 We will play Desperados III in less than two months.

We would like to remind that Desperados III is another installment of the popular series of tactical strategies. Mimimi Games, the team responsible for it, is known for its very warmly received Shadow Tactics: Blades of the Shogun, which enables us to hope for a successful return of the iconic Western franchise.