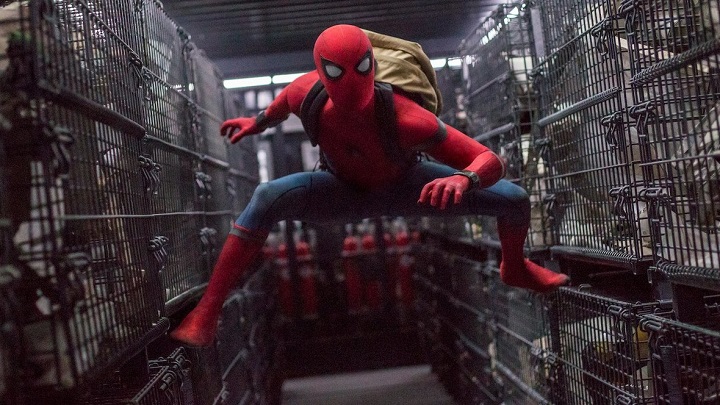 Apparently Spider-Man won't leave the MCU after all.

At the beginning of this month he Internet was shaken by the news that the CEO of Sony Pictures, Tony Vinciquerra, announced that there will be no further cooperation with Disney. The conflict between the two studies lasted more than a month and the lack of agreement led to the non-renewal of the existing deal. Thus, Marvel Studios (headed by Kevin Feige) wasn't supposed to help in creating future films with Spider-Man, and the superhero himself wasn't supposed to appear in MCU anymore.

As it turns out, however, during yesterday's meeting attended by the most important representatives of both companies, an agreement was reached, thanks to which Sony with the help of Marvel will create another film set in the universe Spider-Man continuing the initiated story threads. The lead role will be played once again by Tom Holland.

The new agreement now provides Disney with a 25% share of profits, and the company has retained the right to sell goods with Spider-Man's image. The agreement also includes the appearance of Spider-Man in Marvel's future film (however, it has not been specified in which one, although it can be assumed that it will be the next part of the Avengers).

It's quite possible that once Sony and Disney finally came to an agreement, it will only be a matter of time before another contract (this time involving more films) is signed. The collaboration between the two studios was very fruitful, and the latest film with Spider-Man became the most profitable Sony title.