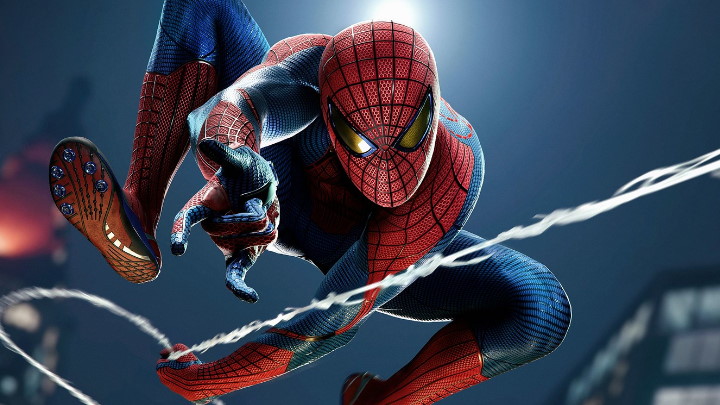 Marvel's Spider-Man will offer a new visual experience on PS5.
IN A NUTSHELL:

Yesterday we saw the first gameplay video from Marvel's Spider-Man on PlayStation 5. Shortly after Sony's official footage, one user posted a visual comparison of the refreshed game with the release available on PlayStation 4. What are the most striking differences? Increased draw distance, altered tonality of many open-air scenes (yellow tint removed), as well as improved character models and better textures.

The biggest difference between the generations lies in the two aspects - the support of 60 fps and the implementation of ray tracing, which will also be available in performance mode, although in a simplified form.

Interestingly, the footage shown on the PS5 looks a bit poorer in some respects than Spider-Man on PlayStation 4, with some scenes featuring simplified shading and lower quality textures. However, we don't know whether it's the early version of the game, an intentional artistic decision, or compromises that Insomniac Games had to make when moving Spider-Man from PS4 to PS5.