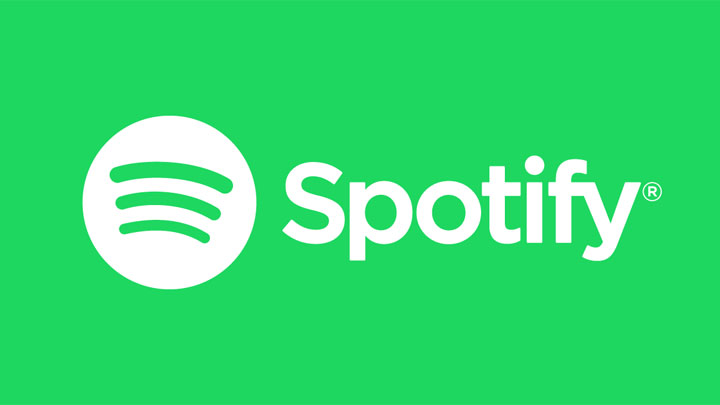 Spotify, a music streaming website, has published its financial statements for Q4 of last year. The heads of the company have reasons to be satisfied. Revenue amounted to EUR 1.495 billion, which is 30% more than in the same period of 2017. On the other hand, the operating profit amounted to 94 million euros, whereas previously the corporation had only reported losses.

Spotify also boasted that at the end of December the number of its users exceeded 207 million, an increase of 29% compared to the previous year. 36% of them, i.e. 96 million people, have a subscription.

Here are the figures distributed by region. 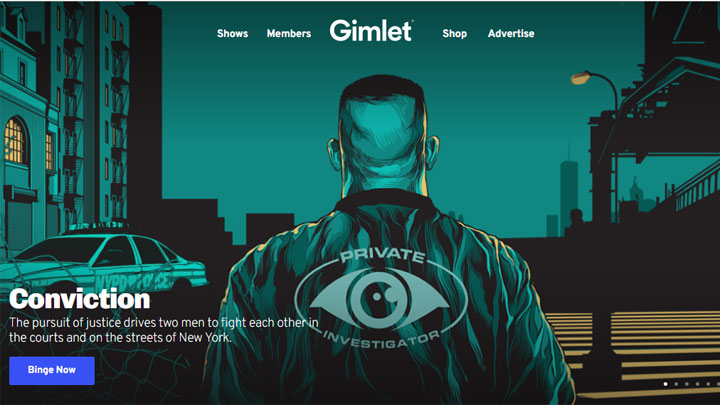 The company is optimistic about the future. Spotify expects this year to close with EUR 6.8 billion in revenue and a profit of EUR 200-360 million. The number of users is expected to reach 265 million, 127 million of which will be people with subscriptions.

Large investments in podcasts, among other things, are to help achieve the predicted results. This year, the company intends to allocate 400-500 million dollars for this purpose. Several hours ago Spotify announced the purchase of Gimlet and Anchor services specializing in this category.