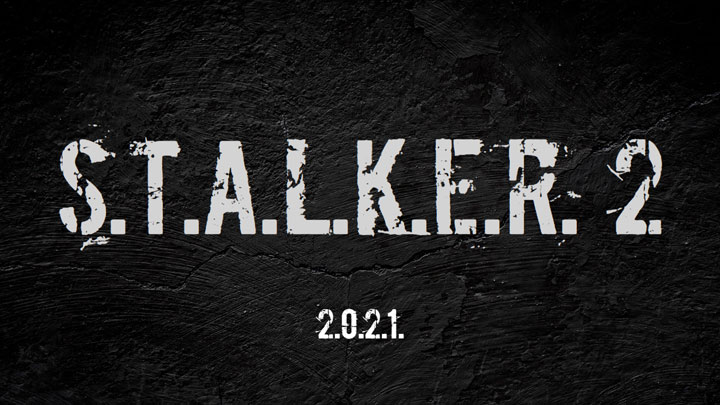 Will we return to the Zone in 2021? Or maybe even sooner?

GSC Game World begins to heat up the atmosphere in connection with S.T.A.L.K.E.R. 2. A mysterious picture post appeared on Twitter, where we can see the number 35. What’s more, the entry says that this puzzle has already been partially solved. What’s behind this enigmatic message? What information do the creators want to share? We still do not know that. However, we can suppose that the studio took an example from Projekt CD and gradually warms up the atmosphere around the title.

Although we don't know the entire solution to the puzzle yet, the players have already started throwing their ideas. An interesting proposition is a simple mathematical action: 2021 (date appearing at the announcement of the game) - 1986 (year of the Chernobyl nuclear reactor explosion) = 35. This would confirm that the title would appear on the 35th anniversary of the catastrophe, i.e. in 2021. Who knows, maybe 2.0.2.1. means something else and the game will make its debut earlier?

It's been almost 10 years since the release of the last installment of the series – S.T.A.L.K.E.R.: Call of Pripyat. The spirit of the game is still alive thanks to the fans who recollect lonely wanderings in the Zone with nostalgia and cursing the closed locations in the first two installments of Metro. Let's also recall that S.T.A.L.K.E.R. 2 was first announced in 2010. Eventually, all plans were spoiled by the news about the closure of GSC Game World studio. Will it be possible to bring the production to its release this time? Just don’t ask it from the Wish Granter.