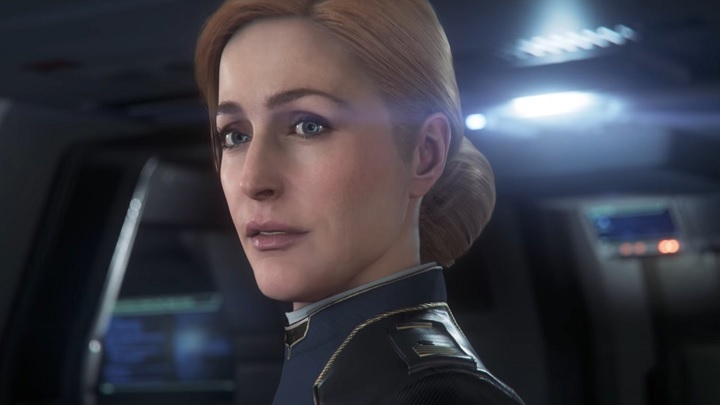 Eight years we had to wait for the debut of playable females in Star Citizen.
Star Citizen 3.5 - the most important information:

While the release of the full version of Star Citizen is still nowhere near, gamers can't complain about the lack of major updates. The newest one was supposed to make its debut by the end of the month and apparently, the developers will keep their word. Cloud Imperium Games studio has confirmed on its official website that the 3.5 update will be made available to all game supporters today. The information was provided through a video available on YouTube, discussing the most important attractions of the update. You can see the footage below.

Update 3.5 will introduce a lot of novelties. Finally, playable female characters will be added to the game, which was more difficult than it sounds. Not only did the developers prepare a separate skeleton (rig) for women to make them clearly different from men, but they also had to modify all the elements in the game world (ships, animations, clothes and many others) to work without any problems for characters of both sexes. As far as the characters are concerned, the new CGI system has provided many more options to customize our avatar. It is supposed to enable the creation of an "almost infinite pool" of diverse models, both for players and NPCs. 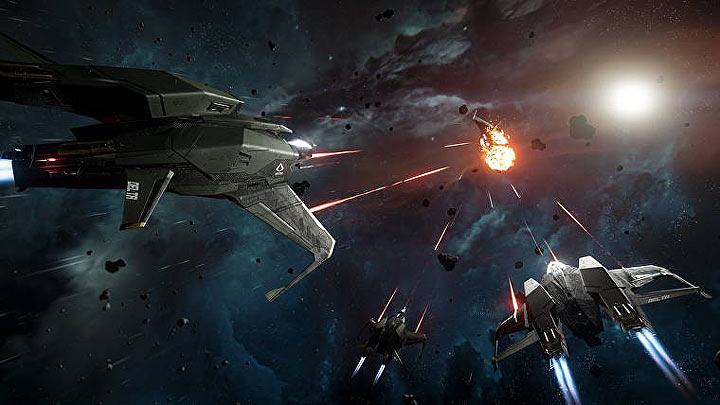 Breaking the law will be much more risky after the 3.5 update.

For many, one of the most important novelties will be the changed flight model, designed to provide a completely new experience. Additionally, the developers added working gravity to the atmosphere of planets and other celestial bodies. All these changes are intended to affect both our characters and NPCs. This may be important while escaping from the bounty hunters, which are another novelty in Update 3.5. NPCs of this type will chase after players on which bounties has been set, which should provide attractions for the adventurous explorers of space. What's more, the universe will also feature security services, which will show their interest in players with criminal pasts. 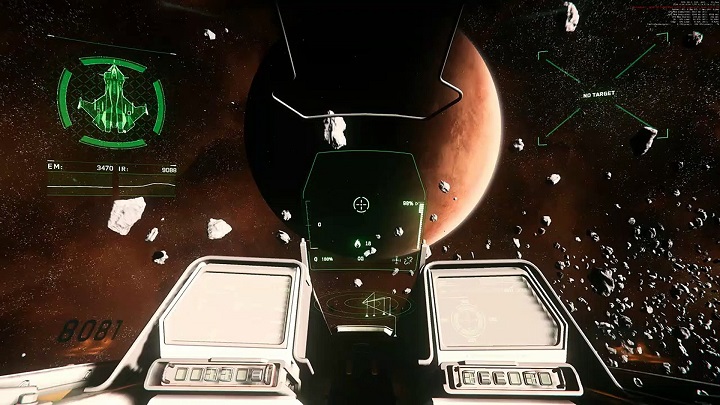 Update 3.5 will add a lot of new features to the ambitious space sim from Cloud Imperium Games.

Other novelties from the upcoming update include the fully urbanized planet ArcCorp with its own landing site and two moons, additional weapons (two models for each ship and player), the RSI Ursa Rover, further missions and new or modified ship models. More information about Star Citizen version 3.5 can be found in this video and on the official game website. Unfortunately, we still don't know when the full version of Chris Roberts' ambitious work will debut.