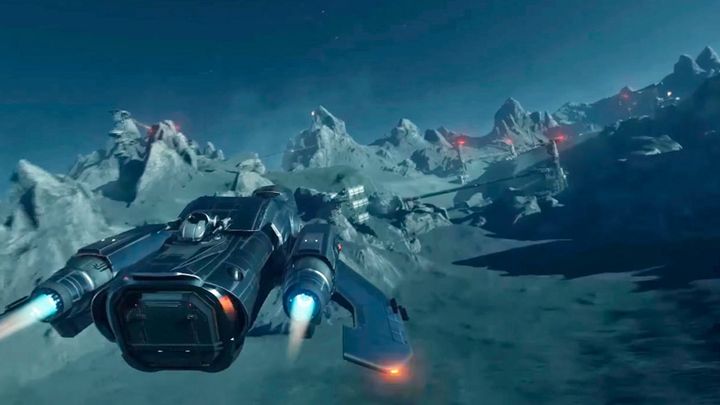 Star Citizen won't be short on caves, that's one thing that's sure.

Developers from Cloud Imperium Games, the creators of the upcoming ambitious space simulator Star Citizen, recently launched a stream dedicated to randomly-generated caves. They boasted the capabilities of the technology they use to create underground environments, and it is impressive. Thanks to the tool, the game will offer thousands of locations of many different types (they can be inhabited by someone, abandoned, etc.). The system is a reiteration of the technology developed earlier for random generation of planetary surfaces.

How does it work? The tool is able to generate random spaces based on a set of elements and a number of principles defined by a human, such as the lighting level, irrigation, or general climate of the cave. Interestingly, using similar, or even exactly the same parameters, will yield very different results.

First, the general shape of the cave is created. Initially, the devs experimented with generating several corridors and then adding rooms to them, but now, the process is much more natural. Underground levels are built on the basis of the so-called modules - a maximum of 24 (100 were experimented with, but the results were too chaotic and mostly unnatural). In the first tests, the rooms and facilities were also quite small, but now, much larger variants are used. 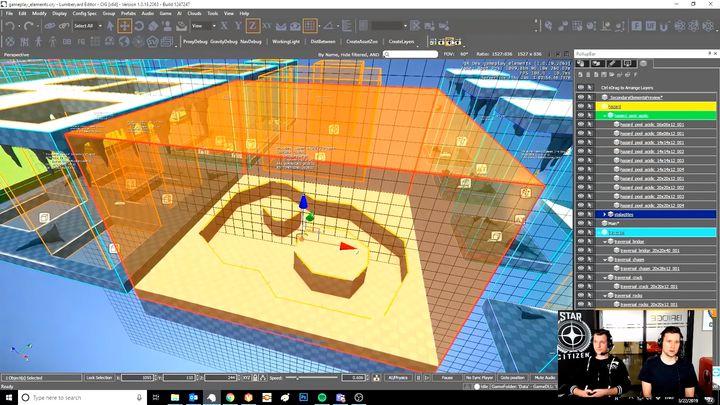 When the general structure is ready, different kinds of details appear. Virtually everything is randomized - rooms, textures of walls and ceilings, objects present inside or the number and type of entrances to underground complexes (they take various shapes and sometimes are hidden - e.g. behind a waterfall or in a trunk of a large, felled tree). In this way, places that initially were quite similar can look completely different at the end. It is also possible to add environmental effects, resulting in icy, hot or humid caves.

What is important, the process is not fully automated - the devs stick their fingers in the pie from time to time, making sure that the final result meets their expectations. They compare the formation of caves to... playing with Lego blocks. To ensure that the effort was not wasted, the creators also made sure that each of the places would be accessible. The entrances should look natural and blend in with the surroundings, and the passages between the caverns should allow free movement. 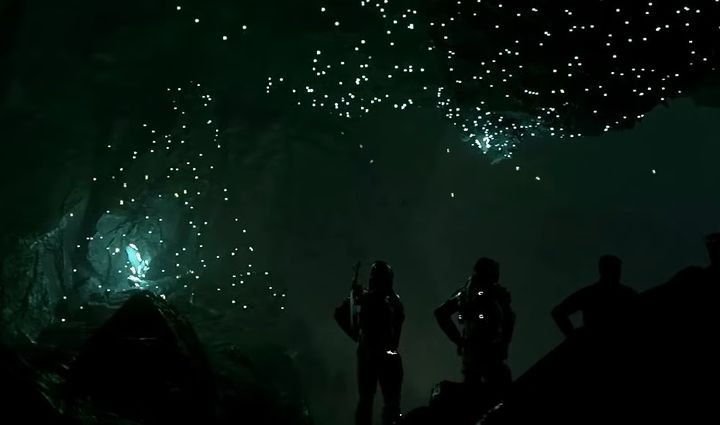 The end results can be charming.

Star Citizen will be a PC exclusive. The game is being crowdfunded, thus far raising a whopping 226 million dollars. The game is often controversial, mainly due to lagging production (in development since 2012), which, as Forbes magazine recently reported, could be the result of the enormous incompetence of Chris Roberts, who manages the studio.

Cyberpunk 2077 Will Not Support Mods At Launch