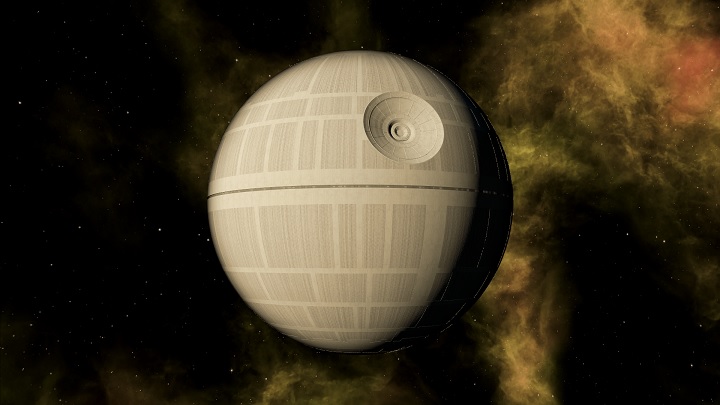 Fallen Republic mod turns Stellaris into a strategy game from the universe of Star Wars.

Nine days ago we reported that Paradoxical Development Group is developing a total conversion mod for Stellaris, which will take us to the universe of Star Wars. Fallen Republic, as the mod is called, is already available on Steam Workshop; its size is just over 794 MB.

What do we find inside? First of all, an extensive map containing more than 1,300 stars, more than 40 playable factions, and 140 ship models, as well as 115 unique species of creatures inhabiting the galaxy. In addition, the devs did not fail to introduce a number of changes in the mechanics, so that the gameplay is as similar as possible to what we could see in Star Wars movies. The full list of content can be found on the mod's website on Steam Workshop.