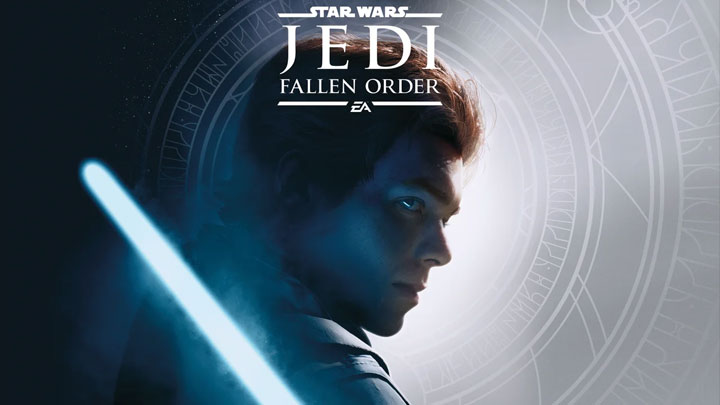 This year Electronic Arts organized its EA Play event before the main E3. Instead of a traditional conference, a series of live broadcasts dedicated to specific titles was presented. It started with Star Wars Jedi: Fallen Order, an action game set in the universe of Star Wars, which is being developed by Respawn Entertainment, a studio known from the Titanfall series.

Initial trailer for the game was released in April, but EA Play has finally shown us some gameplay footage. In total, we could watch almost fourteen minutes of video material. The showcase was recorded in the alpha version of the game, but it gave a good idea of the direction of the project.

Gameplay showed, among others, platforming during map exploration, and the wall-running scene was bound to bring a smile to the face of every fan of the Titanfall series. The footage also featured a fight in which the hero used the lightsaber and Jedi powers, including slowing down enemy movements and telekinesis.

The opponents were not limited only to the storm troopers and we could also see a battle against, among others, the so-called Purge Troopers, wielding electric staffs, and giant spiders. The game looked truly impressive. It is possible that this will be the first good single-player Star Wars game in many years.

Star Wars Jedi: Fallen Order is coming to PC, Xbox One and PlayStation 4, with its release scheduled for November 15 this year.