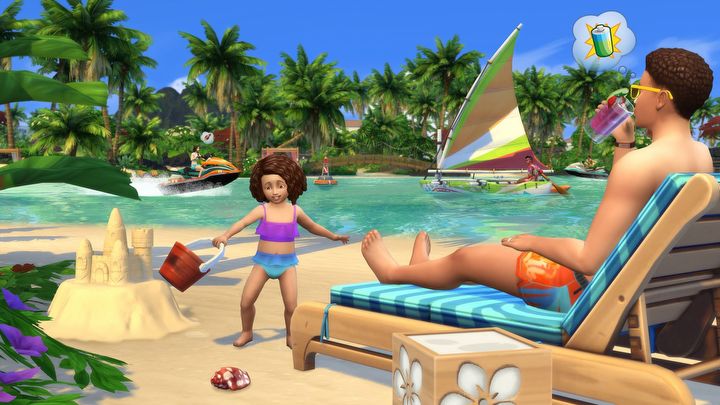 According to rumors, the new expansion may debut later this month.

Leaks during the E3 period are a standard in the gaming entertainment industry. This time, the Origin platform accidentally revealed information about The Sims 4 add-on, Island Living. The first, very reliable looking screenshots and details about the game have been preserved on Twitter by SimsCommunity service. Unfortunately, you won't find out when the new expansion hits shelves - although taking into account the upcoming start of E3, the official information will soon be available. 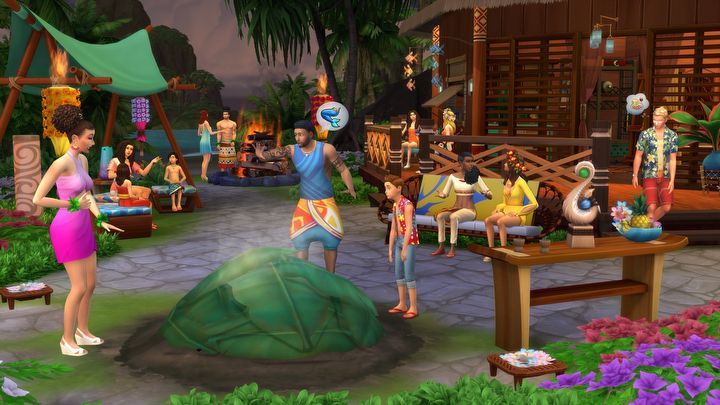 Any information about Island Living is unconfirmed, but it sounds pretty credible.

According to the leaks, Island Living is supposed to take our Sims on the tropical island of Sulani. In addition to the traditional holiday elements - building sand castles, swimming on scooters, sailing boats and getting sunburned - the player will also be able to become part of the local community as a beach cleaner, start a career as a diver or save less careful tourists from drowning as a lifeguard. There will be many features available like occasional work, fishing, interaction with the island's natives, learning about local folklore, playing with dolphins, and even the chance to meet a real mermaid. In addition, new clothes and home furnishings will be added, naturally in tropical climates.

Rumours of a new add-on may please and upset fans of The Sims in equal proportions. Another stand alone expansion pack means that Electronic Arts is going to develop the fourth part (which had its premiere in 2014) of the series again instead of developing another installment of The Sims series. Until now, the next installments of the series have been on store shelves at intervals of about five years, but a lot indicates that this time we will have to wait a little longer. Anyway, can you be surprised? Despite its average rating, The Sims 4 is still a gold mine, which has already generated more than a billion dollars in revenue with its expansion sets.

Iceland Living promises to be the seventh true expansion set (the developers also offer game packages and kits with accessories that are poorer in content). We don't know when the new add-on will be released yet - although there are rumors of a premiere planned for June 21. Perhaps we'll find out more at the EA Play conference ahead of E3, which will start today. 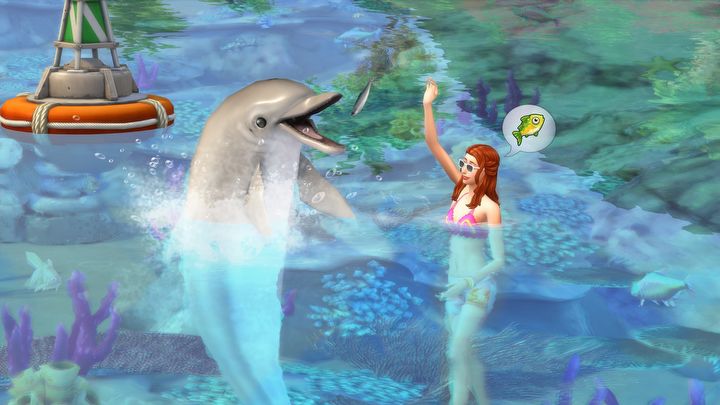 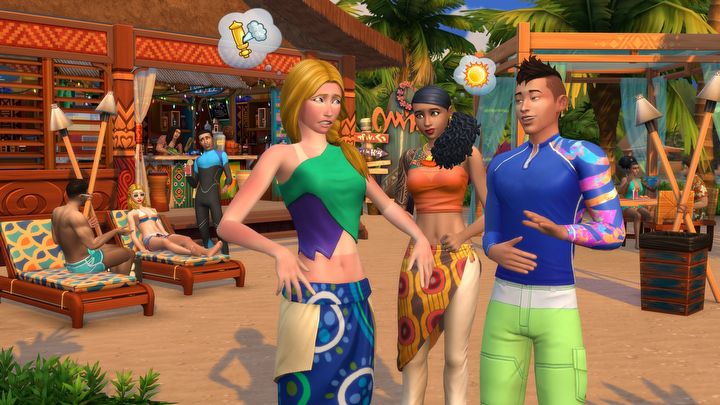