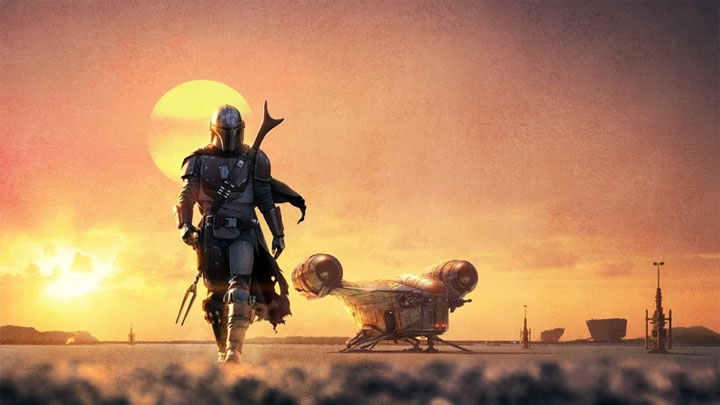 The Mandalorian will return in October.

Star Wars: The Mandalorian was a great success, so Disney quickly ordered a follow-up. So far we only knew that the series would return this fall. Now we have a more specific date - October 2020.

This information was provided by the CEO of Disney, Bob Iger, while discussing the financial results of the company. He also stated that The Mandalorian is unlikely to end in two seasons. The company is also considering are spin-offs about the adventures of various characters from this series.

Premiere dates of series on Disney+ in 2020:

Iger also boasted that Disney's streaming service has already attracted 28.6 million subscribers. We also learned the approximate premiere dates of other anticipated series. In August, we will see the debut of The Falcon & the Winter Soldier, and in December WandaVision. The first fragments of both productions could be seen in the advertisements aired during Super Bowl 2020. Loki, however will debut only next year.

Let us recall that Star Wars: The Mandalorian debuted on November 12, last year. The second season of this title is not the only production set in the Star Wars universe that is to hit Disney+. There are also series about the adventures of Cassian Andor and Obi-Wan Kenobi. Work on the second of these projects was recently suspended in order to rewrite the scenario. However, the lead actor Ewan McGregor is convinced that this will not delay the premiere, which should take place next year.