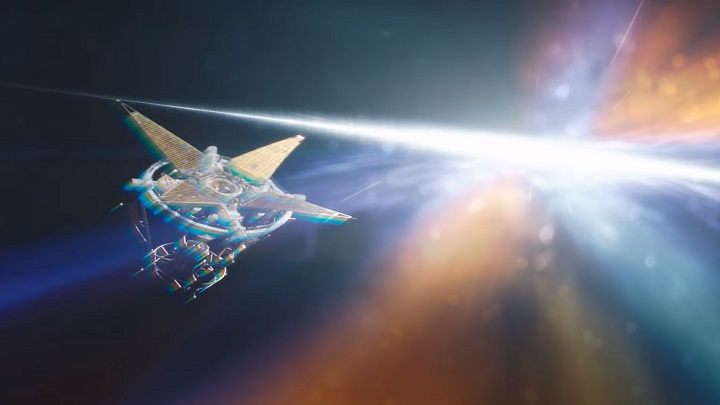 Starfield remains as mysterious a game as the sixth installment of The Elder Scrolls.

The recent leak onReddit attracted mainly fans of The Elder Scrolls. However, it also contains information about another upcoming Bethesda title. User ToddIsMyMom revealed something about the space RPG Starfield. We've been hearing about the title for a similar time as we've been hearing about The Elder Scrolls VI, and we know as much about both of them... which is almost nothing. In this situation, it wouldn't hurt to take a look at what the latest leak tells us about the game. We remind not to treat such unofficial reports as confirmed.

Compared to the essay on the sixth installment of TES, ToddIsMom has not written much about Starfield. In the game, we are supposed to see many alien races, with which we will be able to interact. Some of them can be recruited as companions, although some will require us to gain the respect of their faction by completing related tasks. These are supposed to be the great attraction of the title and few of them will come down to the classic "fetch-quest" formula. In the course of the mission, complications often occur, changing the nature of the task and forcing us to decide how to deal with the new situation.

An important element of the game is to be the character progression system, which, as ToddIsMyMom claims, Bethesda hasn't been doing very well so far, except perhaps in Fallout 3. The author hasn't given on details, but he claims that the game is to "reward us for being who we want to be" and we will feel that our decisions in this regard really matter. This will probably encourage us to play through Starfield again, which will take 70 to 120 hours if we do most of the more important side tasks, explore much of the game world, and so on.

This is not much compared to what the user had to say about The Elder Scrolls VI. This may come as a surprise given the greater progress made on Starfield. However, this is not due to the source's lack of information. ToddIsMyMom finished his entry by encouraging players to check social media. Because just before E3 2020 a teaser of Starfield is to be released. If this information proves to be correct, it will be the first confirmation of the leak. Until then, we once again remind you to be careful around these and similar reports until the official announcements appear.