Welcome to Gamepressures week summary. Heres all the news and stories you need to catch up with before you start a new gaming week. 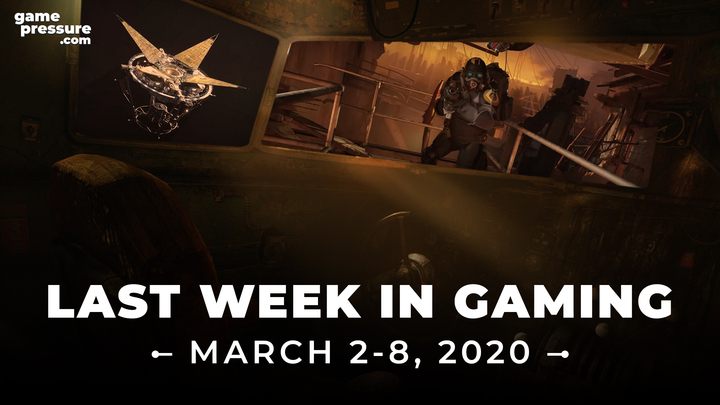 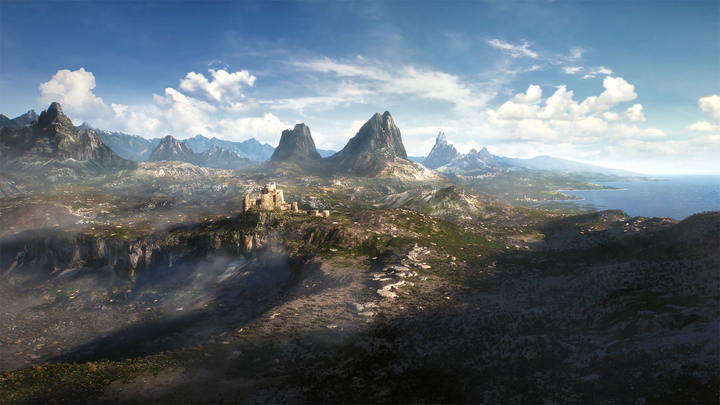 See that mountain over there? You wont be able to climb it for some time. 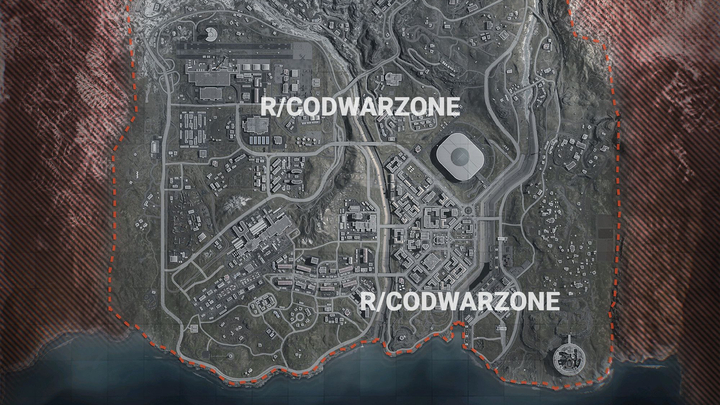 Guess what subreddit the map leaked on.

Thank you for sticking around till the end. See you next Monday. Now, off you go to get some fresh news.