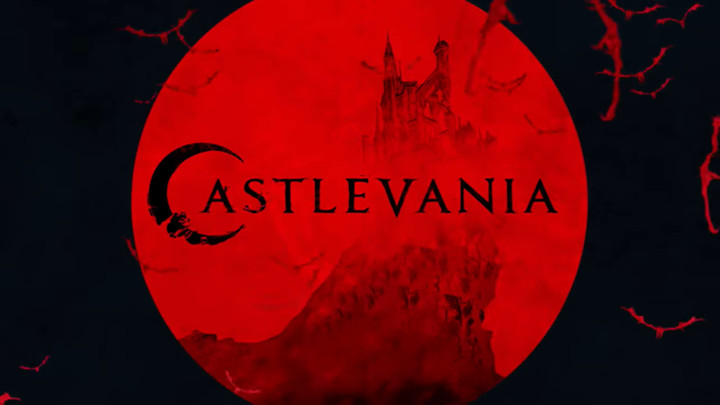 The creators assure that the third season of Castlevania will be the best and most spectacular of all.

Last week Netflix confirmed that all episodes of the third season of Castlevania will appear on March 5. The American company has just released an official trailer, which you can watch below.

The third season of Castlevania will consist of ten half-hour episodes, which makes it the longest so far (as a reminder: the first series consisted of four episodes, the second of eight). Adi Shankar and Powerhouse Animation Studios are responsible for the production, while Warren Ellis is the author of the script.

The first two seasons were an adaptation of Castlevania III: Dracula's Curse (available, among others, in Castlevania Anniversary Collection), presenting the fate of vampire hunter Trevor Belmont in the face of the threat posed by the monster army led by Count Dracula himself. Not much is known about the plot of the third season, except that it will continue the threads started in previous episodes of the series.

The Castlevania animated series is available on Netflix. The third season will debut on March 5.