Daedalic Entertainmenta German development studio behind such series as Blackguards and Deponiaannounced their latest production, a futuristic thriller adventure game entitled State of Mind, at E3 2016 in Los Angeles. The said title is focused on the issue of transhumanism and takes place in a relatively near future where, as the developers themselves put it, resources are scarce, overpopulation, war, advanced digitizing and government surveillance as well as robotics and cyber technology seem to be the herald of [a] global catastrophe. The players are taken to both a dystopian vision of Berlin of 2048 and a virtual utopia called City 5 to which people transfer their minds in order to escape the crumbling physical world. The protagonist, a journalist and a family man, decides to choose the latter, as did many before him. Unfortunately, something goes terribly wrong during his mind transfer which leaves him torn between the two worlds. He now still exists in real-world Berlin but there is also an incomplete version of him in City 5. His goal is to reunite with his family and virtual self but it turns out that this quest will end up affecting not only him but also the entire humanity. 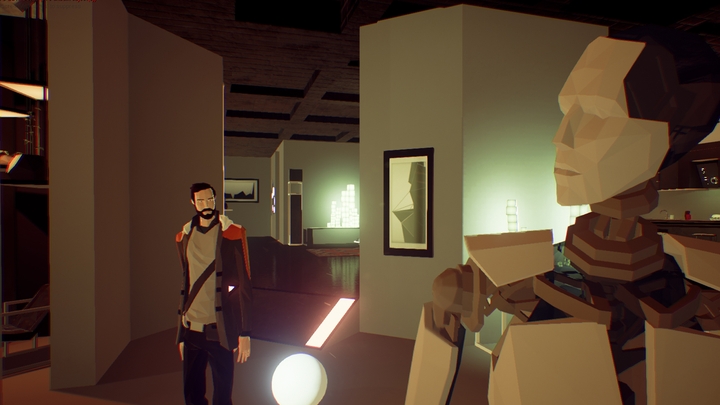 State of Mind is heading to PC, PlayStation 4, and Xbox One but the exact launch date is unknown for now.