State of Play is a cyclical event that shows the news of upcoming games for the PlayStation console family. Today, recent rumors about the next episode of the series have been confirmed. Sony has announced that the next presentation will take place on August 6, at 1 PM PT. 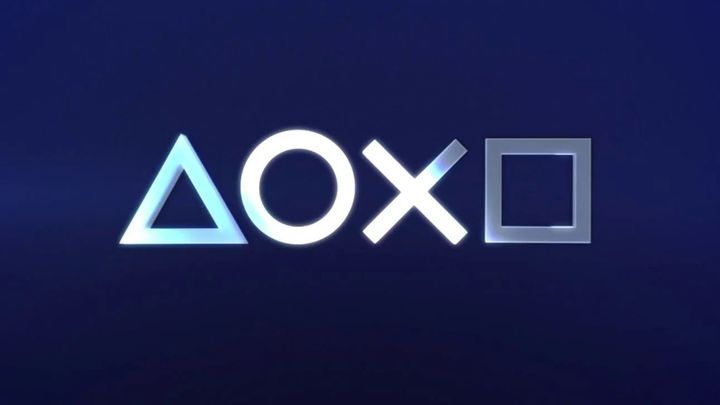 State of Play will not bring big announcements related to PlayStation 5.

According to Sony's announcement, Thursday's show is to focus on the titles aimed at current-gen console and PS VR. During the presentation we can also expect information about indie and third-party game (from developers not belonging to Sony) coming to PS5.