Clues have been found in Steam's code, pointing to the imminent introduction of a new login method. According to a tweet by Pavel Djundik (creator of SteamDB) it will have us scanning a QR code using the mobile Steam app. This will make the whole process easier especially for users who will be using Valve's upcoming handheld - Steam Deck. Djundik shared a screenshot showing an early version of the new login screen: 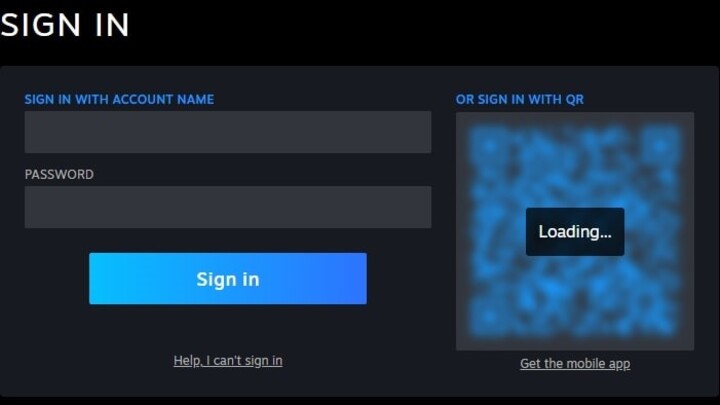 The QR code scan option seems like an interesting alternative to the already existing two-step authentication features, such as via email. It will most likely come to the platform with the release of Steam Deck, scheduled for this December.

- Valve Will Check Out Every Steam Game on Steam Deck

The above screenshot sheds some light on the process of logging in using this method. The 14th line - "Awaiting your confirmation via the Steam Mobile App..." - seems to confirm how it's implemented. The question remains whether launchers from other companies (like Epic Games) will also introduce a similar option.