The showcase was full of music-based games, featuring at least five. Kingdom Hearts: Melody of Memory covers much of the popular series in a rhythm based fighting format. Fuser is a unique game where friends compete as DJs at a music festival. Just Dance 2021 was also announced for the Switch as well as the Taiko No Tatsujin Rhythmic Adventure Pack which includes the somewhat unimaginatively titled Rhythmic Adventure 1 and Rhythmic Adventure 2.

In total, there were four Final Fantasy games announced in this Mini Direct. The first three games in the Final Fantasy Legend or SaGa series originally released for the Game Boy, as well as a remastered version of Final Fantasy: Crystal Chronicles that releases on the Switch today!

Two fighting games were announced, first a game based in the Rocky cinematic universe called Big Rumble Boxing: Creed Champions, as well as Jump Force: Deluxe Edition, which features popular manga characters such as Goku and Naruto (which comes to the Switch tomorrow!). 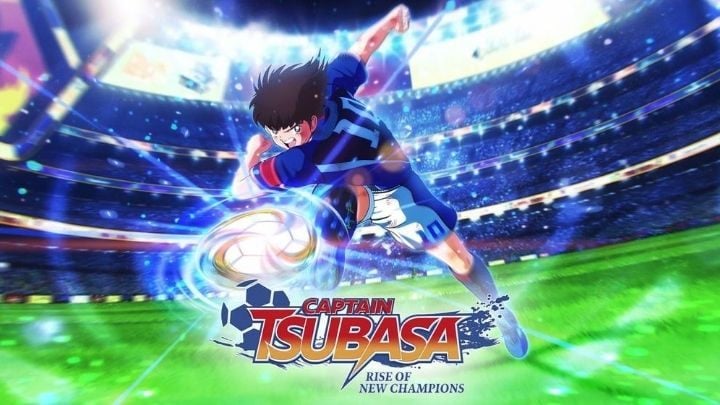 There were also several games that didnt fall into the above categories. One particularly unique game was Captain Tsubasa: Rise of New Champions, a soccer game featuring anime inspired moves and combos not seen in your average FIFA game.

The popular free to play World of Tanks: Blitz also arrived on the Switch the same day as the announcement. Meaning you can go download it on your Switch right now, for free!

The Mini Direct briefly showed off the upcoming Creeping Winter DLC for Minecraft Dungeons which features a whole new snowy landscape and story to explore. 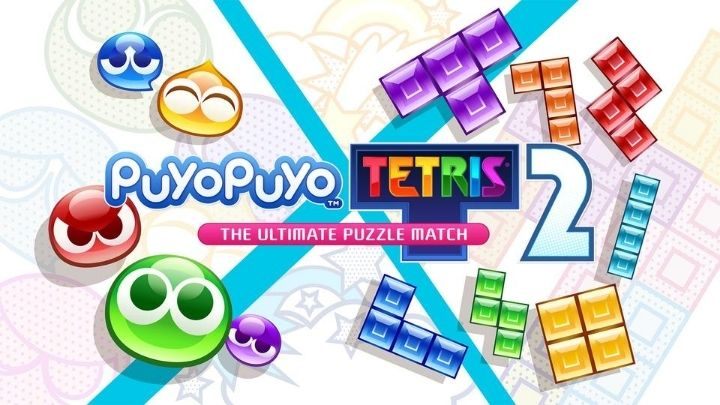 Two puzzle games reunite in Puyo Puyo Tetris 2. The original crossover of the two puzzle games released for most platforms in 2014 to a very positive reception, so much of the same goodness can likely be expected in December when the sequel arrives.

None of the games were major first party Nintendo titles, so keep being patient for Mario or Zelda news.

The Mini Direct has not been the most well received, with forty-nine thousand likes and thirtty-five thousand dislikes on YouTube (at the time of writing this). It is likely that many Nintendo fans were hoping for a full Nintendo Direct or at least some announcements about the companies first party titles.

Fortunately, in this Direct, Nintendo confirmed that there would be more showcases this year. So hope has not died out entirely.

What games are you the most excited for from this Direct? Or were you hoping for something else entirely?