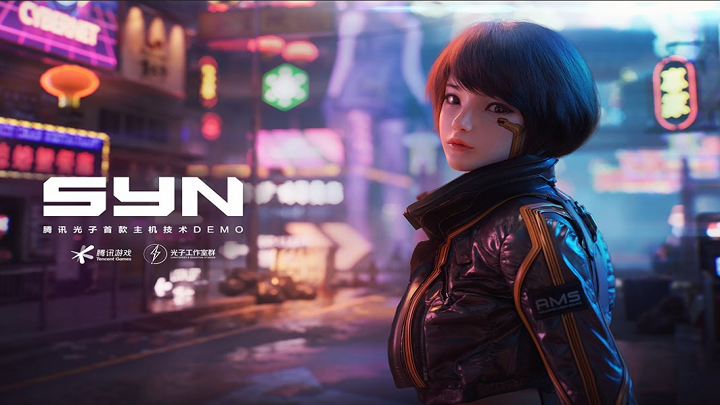 During weekend's Tencent Games conference, the Chinese company introduced its new IP, Syn. The game will be an online FPS, taking place in an open, cyberpunk world in the Far East style. The game is being developed by two studios - Lightspeed and Quantum Studios - which previously were responsible for PUBG Mobile, among others.

The short demo, which you can see above, suggests that we will get another battle royale game, but we have to wait for official information to be certain. The game will run on Unreal Engine, and for some visual aspects the developers will be helped by Epic Games, including a realistic hair and fur mapping system. It will be useful in quite an extensive character editor, which will enable us to create very interesting characters.

In the game we will be able to choose a hero representing one of three factions. Each of them will be accompanied by a cybernetic animal, which we will be able to customize. The game will also feature various types of vehicles, which we will also improve (by adding new parts or vinyls). The creators describe the game as "realistic, but stylish", but looking at the heavily-armoded panda, you can expect typical Asian vibes. 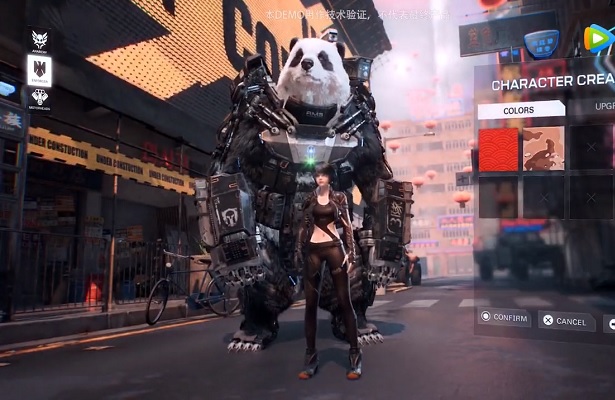 The heavily-armored panda can accompany us as a pet.

The creators have not revealed whether the game is to offer only online mode or whether we will also get a single-player campaign. We know, however, that the game will appear in 2021 on PC and consoles, probably PS5 and Xbox Series X.