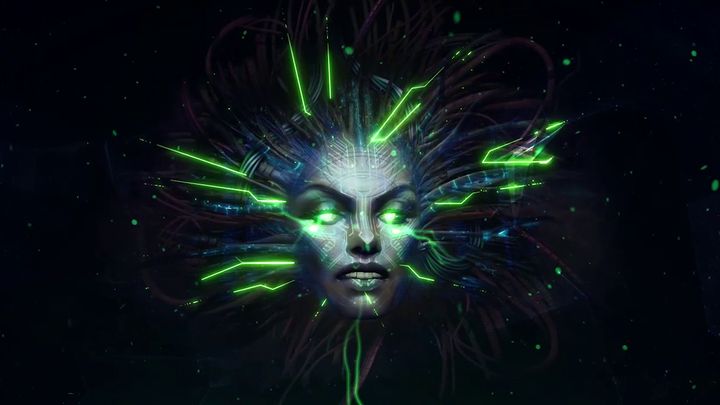 GameSpot recently conducted an interview with Warren Spector, the developer responsible for creating well-known immersive sim series - Deus Ex and System Shock. The main topic of the conversation was the new installment of the latter, developed by OtherSide Entertainment (Spector plays a key role in the development process). Thanks to this, we have learned a lot of new information about this title.

One of the most important details revealed is the lack of character classes. The game will also lack a traditional progression tree - but that doesn't mean that we won't be able to adjust the hero to our expectations. On the contrary, the developers want the players to have a wide choice of play styles, but they want to offer it to them without disturbing the immersion.

"One of the hallmarks of the immersive sim is it's about you in the world. You the player, not your little 64-pixel-tall avatar or whatever. It's about you making the decisions that you feel are appropriate to the situation. So the most important thing to me is each player's individual playstyle driving the experience. Having said that, we do have, just like we had an in Deus Ex and in other games, body augmentation and fighting modifications.

That was part of the first System Shock. We're going to give you a bunch of body mods and you can only install a handful of them. So there will be some augmentation and character modification. But what we want is for that to be in the service of your playstyle. Hypothetically, if you're a character that likes to sneak around and avoid combat, a cloaking device might be a useful tool for you. So everything is about supporting your playstyle," we read in the interview. 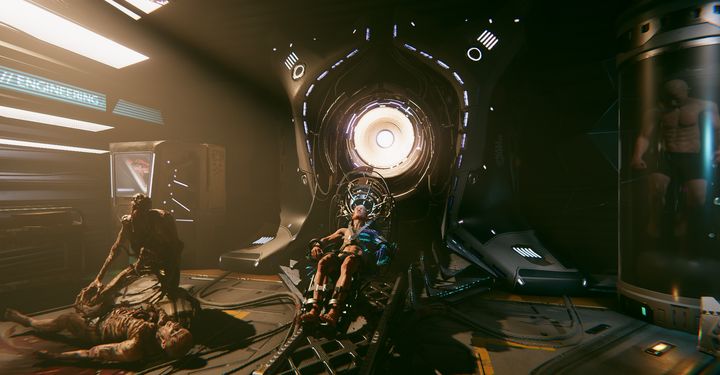 Typically for this genre, the acquired equipment will also be of key importance - to a large extent it will be the items that will determine the scope of our capabilities.

In this game, and in other games like it, you develop a character is through your inventory. You're going to be acquiring things throughout the game. The tools you create will allow you to interact with our world simulation and our enemies in unique ways that, again, serve your playstyle.

...But With Two Unique Ideas

Warren Spector also announced that in System Shock 3 we will find two unique ideas, thanks to which the production will stand out from other games. Unfortunately, he wasn't ready to reveal any details, fearing that the mechanics will change before the title reaches the players' hands. However, we can expect that developers will do much more than just recreate known solutions.

"It's a little too early [to talk about details - editorial note], but I will tell you that we have two things that I think are really going to set the game apart. I really hate to be coy, but I'm not ready to talk about them because they may not work in the way you want. You fall short a lot of the time, but we're trying two things. They're both kind of similar to what other people have done, but we're taking them much further and in some interesting directions," reads the interview. 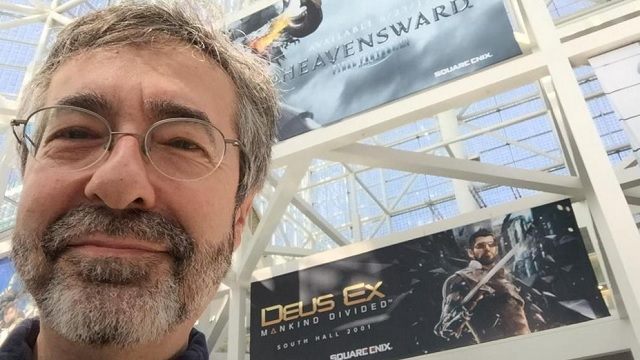 Fans of The Series Are a Priority

Although the System Shock series is already old, it still boasts a group of very devoted fans. The dev speaks very warmly about these players, calling them "VIPs". In his opinion, it is for them, in the first place, that the game is being created - although, of course, he wants the new generation of digital entertainment enthusiasts to enjoy it as well.

"We've been pitching the game for a while now to a variety of potential partners and the first slide in my deck is honoring VIP. SHODAN is so well loved by a surprisingly large fan base. We have a fairly large mailing list I've heard from fans over the years. Another company, Night Dive, released the original games a few years ago and they sold incredibly well. We know there's a fan base out there and we don't want to let those folks down. But we also know we need to grow the audience.

"I don't remember the exact budget for the first System Shock game, but I guarantee you it was in the six figures. And now you've just got to sell to a larger audience. What qualified as a hit back then qualifies as a dismal failure now. So we have to grow the audience and it's a delicate balancing act. I feel like a gymnast on a balance beam, but we're confident we can do it and time will tell," we read. 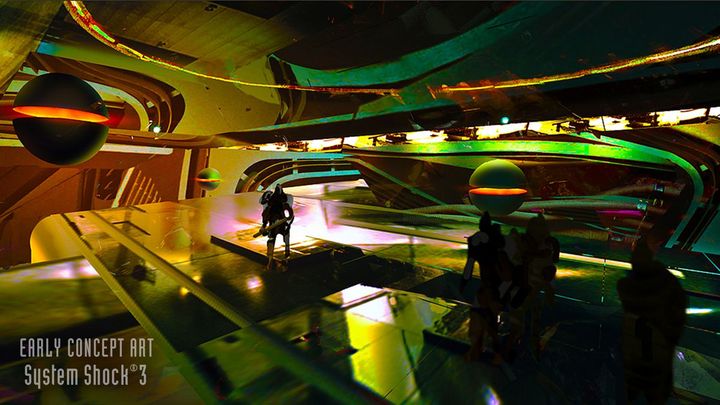 Not Just on PC?

According to the information available so far, System Shock 3 is aimed exclusively at PC, but it is worth noting that when answering one of the questions Warren Spector mentioned an "interface adapted to controllers". Therefore, it cannot be ruled out that the title will also appear on other platforms.

"The console and PC audience, they're kind of the same audience now. So we've got to have controls that will work on controllers, all that stuff that's required in a modern game," said the developer.

It is worth recalling that the production from OtherSide Entertainment does not have a set release date yet. Recently we have received a trailer with the first gameplay fragments.