New technologies often arouse considerable controversy among gamers. Some people welcome any novelties with open hands and look forward to the future of the industry, others are sceptical about many of them. Some developers often belong to the latter group. Take Strauss Zelnick, CEO of Take-Two, for example. He recently gave an interview for Protocol, in which one of the discussed topics was the technology that tries to win a place on the market. During the interview, the American businessman described his view of the hype related to some technological "novelties", which may prove quite interesting for many. 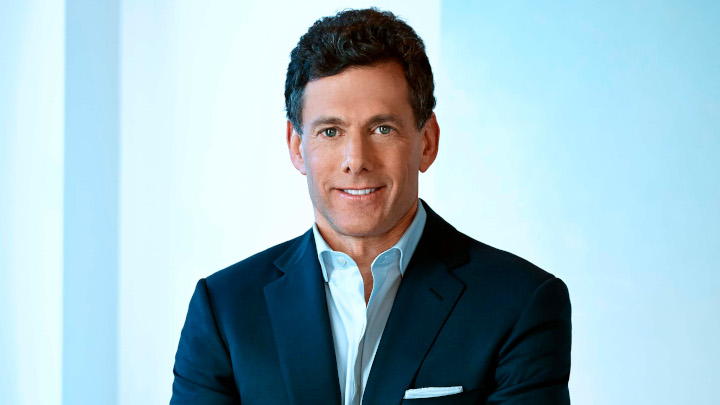 Strauss Zelnick is skeptical towards VR and gaming in the cloud. / Source: MCV/DEVELOP

The question initiating Zelnick's entire argument, which we will quote in fragments below, was mainly about gaming in the cloud and the Google Stadia platform. This is the very beginning of the answer from Take-Two's CEO:

"Any new distribution vehicle that offers high-quality, efficiency and a reasonable price is good for our business because broader distribution is always better in the entertainment business."

So as we can see, Zelnick is open to new ideas, provided they meet the right criteria. In his view, technologies such as VR, for example, do not belong to this group. As we read later:

"That said, there was all this hype for years about VR, and I wasn't very compelled by that. Thankfully, as a result, we didn't waste any money on it."

According to Zelnick, the situation is similar with gaming in the cloud. He suspects that th technology will not have such a big impact and will not lead to market transformation, at least in richer countries. The point is, for example, that it is difficult to find a sufficiently large target group.

"There were some parties who were saying there are 130 [million] to 140 million current-gen consoles out there. There are billions of PCs out there. You know, if you can make in a frictionless way console video games available to everyone who has a PC or a tablet or a phone, then your market size automatically would be 20x just mathematically.

"Of course that doesn't make any sense at all. Because the implication is you are super interested in video games but you were just unwilling to buy a console. I mean, I'm sure there were people like that, but if they are so interested that they want to pay $60 or $70 for a front-line title, it's hard for me to believe they were unwilling to spend $250 on a console to be able to do it ever in their life." 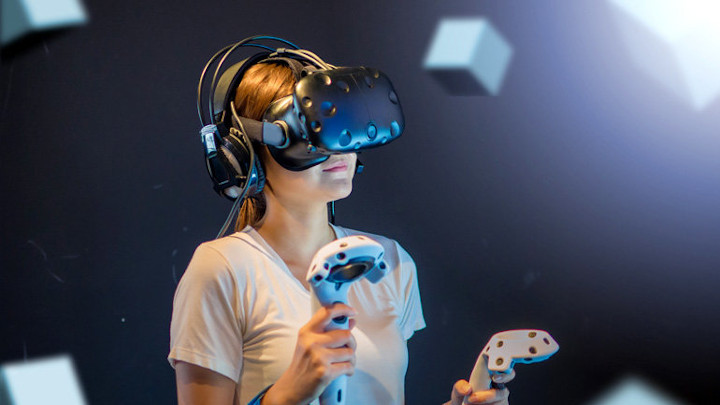 VR technology is still struggling to increase its market share.

Zelnick also has doubts about the infrastructure for gaming in the cloud:

"The second problem is you still have to get into the hands of the consumer. They're beholden to whatever technology exists wherever they live. You may be out on the cloud, but if they're on a phone line, they won't be able to avail themselves of what you're distributing."

Some may be surprised that Zelnick is openly speaking about his scepticism about the cloud or VR. But he says it's really all about making big hits that would reach the players, regardless of platform or distribution method. 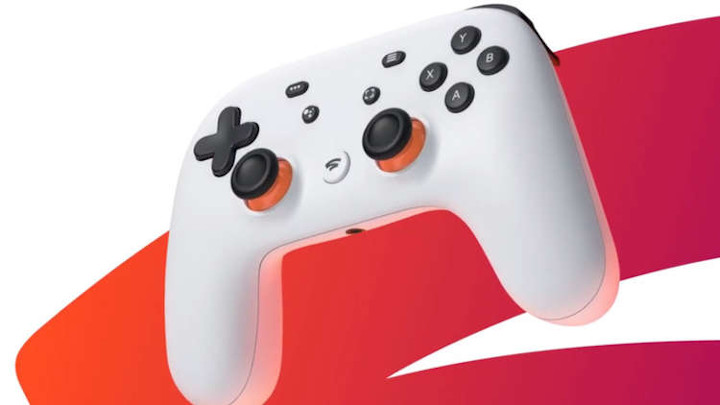 Google Stadia and gaming in the cloud evoke mixed feelings in many players.

At the opposite pole from Zelnick stands for example Ubisoft. The French giant is quite eager to romance with less conventional technologies, as exemplified by the releases of Assassin's Creed games for Google Stadia or projects belonging to the Splinter Cell and Prince of Persia brands for VR devices. Who will ultimately fare better? We should know the answer to this question in the coming years.

In the same interview for Protocol Zelnick also touched upon other topics, such as the higher prices of games for next-gen consoles. Zelnick's opinion on the topic can be found in our yesterday's news.