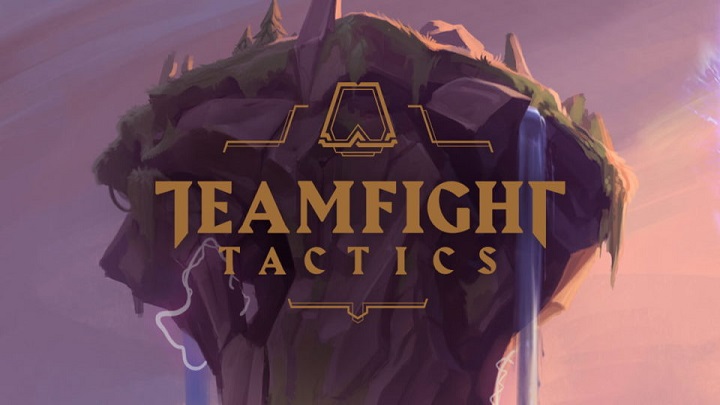 Which of you is going to join Challenger Tier in Teamfight Tactics?

It's been three weeks since Teamfight Tactics entered open beta. The game is still very popular, and fans will finally be able to try their hand at rankings, as the first ranked season of TFT has begun. In addition, the creators have introduced many changes in the balance of the game. The full list of buffs and nerfs can be found here. It is also worth mentioning that developers plan larger patches with changes every two weeks and smaller patches every week.

Many of you will certainly enjoy the information about the ranking season. If you want to know more details, we invite you to our other news. Remember that to get to a better tier in Teamfight Tactics, you will not need to win a series of games for promotion (as is the case with League of Legends). Once you've earned 100 points, you'll automatically be promoted to a higher tier. In addition, Riot Games has made it possible to play with two friends at the same time.

If you want to increase your chances of winning and climbing tiers, we invite you to check out our TFT guide!

A new hero, Twisted Fate, was also introduced to the game. In addition, it is worth knowing that from now on, if no items drop during the PvE round, we will get a random amount of gold. There are also detailed statistics of the heroes (attack damage, armor, magic resistance, etc.), an indicator that shows the current series of wins and losses, and a battle summary that shows how much damage the hero has done. 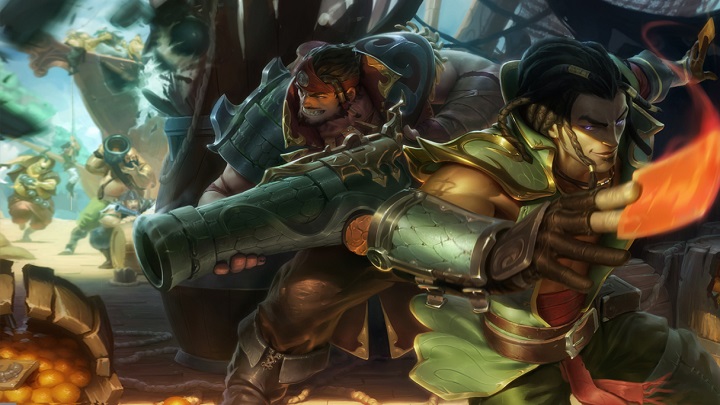 Twisted Fate on the right.

If you're curious about what the Teamfight Tactics e-sports will look like, then you'll have the perfect opportunity to do it, because on July 17 and 18 a Tournament for Twitch streamers is taking place, organized by Riot Games. 64 players will compete for a prize pool of $125,000. The event will start at 9 AM and you will be able to watch the battles on relevant channels.