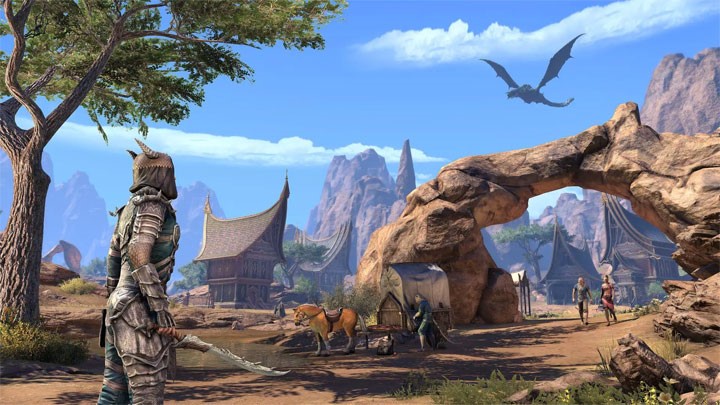 The Elsweyr expansion will launch in June.

TESO: ELSWEYR IN A NUTSHELL:

Reports from last week have been confirmed. Bethesda officially announced The Elder Scrolls Online: Elsweyr, another big expansion to the popular MMORPG by ZeniMax Online. The expansion will debut on June 4, this year, simultaneously on all three hardware platforms.

According to the title, the add-on will allow you to visit the province of Elsweyr, the homeland of the cat-like Khajiit, where youll find a large set of adventures and dungeons. The plot will revolve around the return of the dragons. Attacks of the beasts will be organized in the form of so-called World Events, i.e. events in which all players on the server will be able to take part. The expansion will also offer a new class  Necromancer  and one more 12-person PvE Trial, titled Sunspire.

It is worth mentioning that the pre-purchase of the expansion has already started. Purchasing it before the release will be rewarded with a set of virtual items. Purchasers will also get immediate access to the full version of The Elder Scrolls Online along with Morrowind and Summerset expansions.

In addition to the standard edition, The Elder Scrolls Online will also offer a collector's edition, which will include, among others, the big cat Senche-raht, which can fight at our side and doubles as a mount.

Season of the Dragon 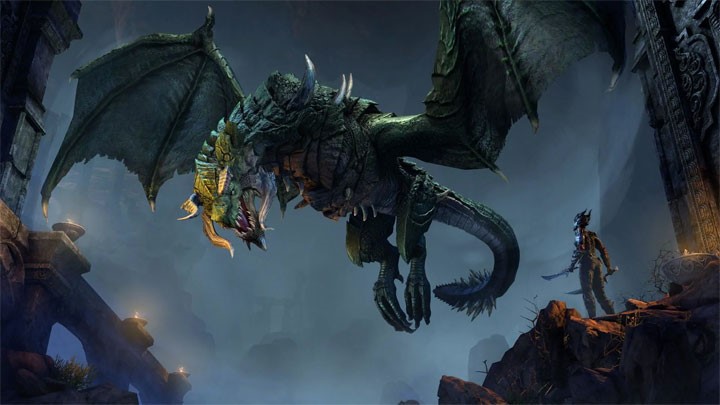 The plot of the DLC is to be part of the larger dragon story arc, which will be played throughout the year. The story will begin with the small DLC, Wrathstone, which will offer two new dungeons and is slated for released in February on PC and in March on consoles.

The whole story arc is called the Season of the Dragon. In addition to Wrathstone and Elsweyr, it will also include two other DLCs, which will be released in autumn and winter.

Lets remind that The Elder Scrolls Online debuted in 2014 on PC, and a year later the Xbox One and PlayStation 4 versions was released.