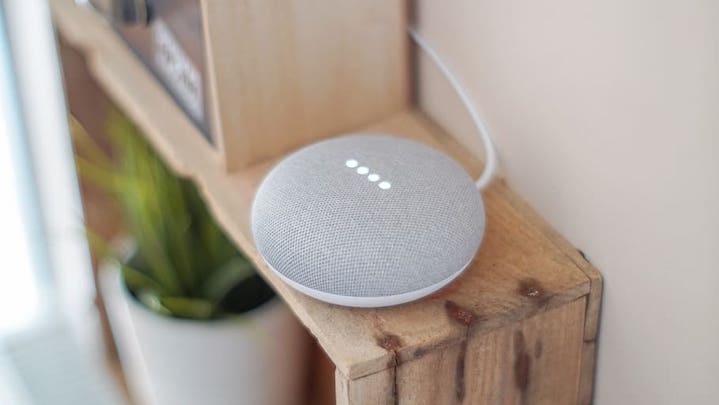 Google Assistant is currently one of the two largest voice assistants on the market alongside Apple's Siri. Recently, however, we can observe a much more dynamic development of the solution from the giant from Mountain View (to which the competition is said to respond this autumn). In Google Assistant, tests of a system allowing for confirming payment for purchases by voice have recently started, a solution similar in operation to using a fingerprint or face in Face ID.

The beginning of testing of this new feature is no coincidence, as it was revealed a few days after the World Awareness Day - an annual event that shows solutions to help people with many problems using different technologies. Confirming purchases by voice can be very helpful for some groups of users with disabilities, e.g. blind people or those who cannot operate the device by hand. Of course, this system is not perfect and someone with a similar voice to ours can make purchases for us (as Google itself says when enabling this option on our phone). Nevertheless, this function will help many people with accessibility problems, but it will also be used by a wider group of people who do not have any limitations and who consider it a sensible way of making everyday life easier.

For the time being, voice confirmation is supported for payments inside the app with Google Play and for ordering food online. It remains to be hoped that the new feature will be refined and continuously developed, as the company from Mountain View would certainly not want to repeat the comical mistake of Amazon's virtual assistant Alexa, who recently started ordering a dollhouse after hearing an ad on TV.