The year did not start very well for a certain 24-year-old man from Poland. He was arrested for illegally distributing video games for personal financial gain between 2014 and 2018. His method was the  unfortunately very common  practice of buying a digital version of a game on Steam, for example, and then selling the shared access to the accaunt on auction websites. 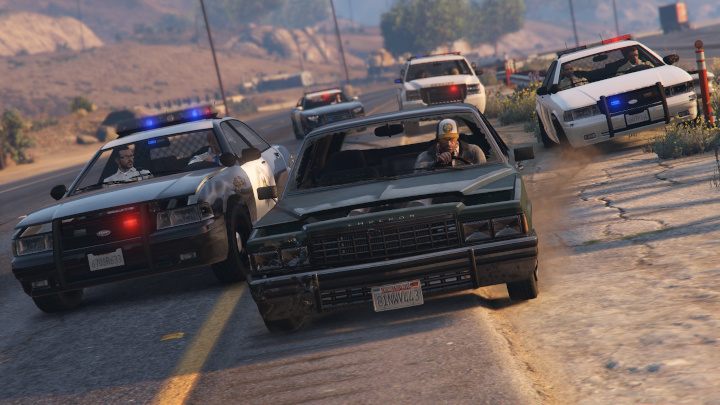 Life is not GTA  in fact, it is much harder to escape justice.

According to RMF 24, a news outlet hosted by a major Polish broadcaster, the man faces almost 9 thousand charges based on the evidence gathered by the police. He confessed to all of them. The losses he caused were valued at nearly $260,000.

So far, the police have secured over $34,000 of the defendant's assets to be used for future penalties and fines. But that doesn't mean this story will only affect the man's wallet. According to the provisions of the Act on Copyright and Related Rights, he faces even 5 years in prison. It will be up to the court to decide whether he will actually lose his freedom for this long.

Those who trade accounts, for example on auction websites, are now acting quite freely in Poland and elsewhere. Not only do they do it themselves, but they also try to involve others, whether through online discussion groups or videos on YouTube. The question is, will this example carry enough punch to discourage them once and for all? Knowing the power of money, it is unlikely.