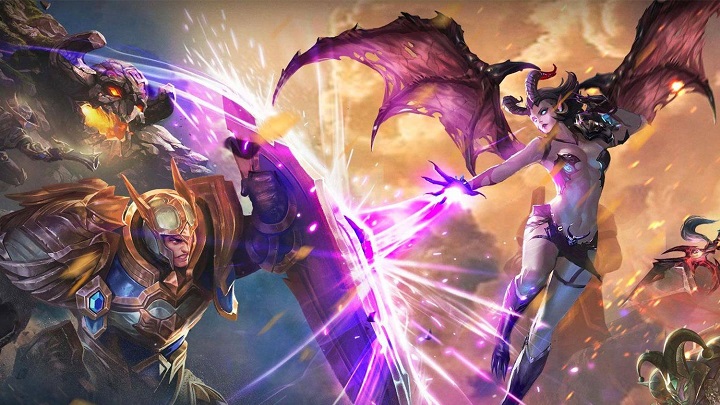 Honor of Kings is now even more popular in China.
IN A NUTSHELL:

For many of us, various holidays and the associated leisure time are the ideal opportunity to catch up with gaming. This is no different in China, where after the authorities decided to extend the Chinese New Year holiday in many places by almost three weeks the outbreak of coronavirus. This is taken advantage of by players who, rather than leaving their homes during this period, spend their free time playing with friends, as confirmed by recent statistics of the most popular titles in China.

During the week from January 27 to February 2, the mobile production of the Chinese company Tencent - Honor of Kings (also known asArena of Valor) - broke its record of average number of users per day (via CNN Business). On the Douyu streaming platform, on the other hand, the aforementioned title, same as PUBG and League of Legends, was twice as popular as in the same period a year ago. Honor of Kings alone recorded as many as 63 million views at that time.

In addition, some publishers have decided to extend their ongoing promotions on the Chinese market due to more free time among the players. Thus, users could, for example, play for free for longer in such titles as Overwatch, Justice or JX Online 3. 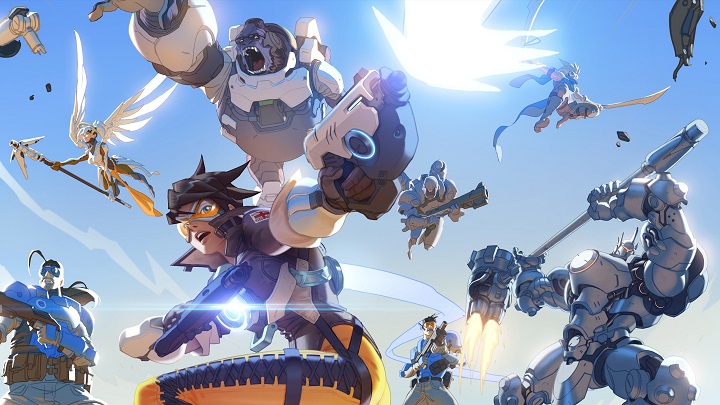 Players in China have been given the opportunity to check our several popular productions for free.

CNN Business also conducted short interviews with three people from China who spoke about the current coronavirus situation and spending their free time playing video games. Their statements only confirm the source of this increased interest in video games. Zhanchao Yang, a 24-year-old from Dongguan, had to stay home for 14 days before being allowed to return to work. He spent his free time playing with his friends, with whom he cannot meet offline.

Some people who returned to their family homes for the extended holiday period and did not take their computer with them are looking for relief in mobile productions, which, according to 25-year-old Jiahui Wang, are "light and joyful" and, above all, easily occupy their thoughts. So does Clement Wen, a car mechanic from Foshan. For him, video games are an escape, thanks to which he has more peace and quiet and does not bother with the constant news about the coronavirus.

Our analysis of the impact of the epidemic on the video game industry can be found at this address.