The Sims 4 was released by Electronic Arts on Origin for free - the basic version of the best-selling life simulator can be downloaded until Tuesday, May 28. This version of the game comes without many additional features, including its numerous add-ons, which focused on various themes. You will receive relevant information about the content of the free promotion after logging in to your account. 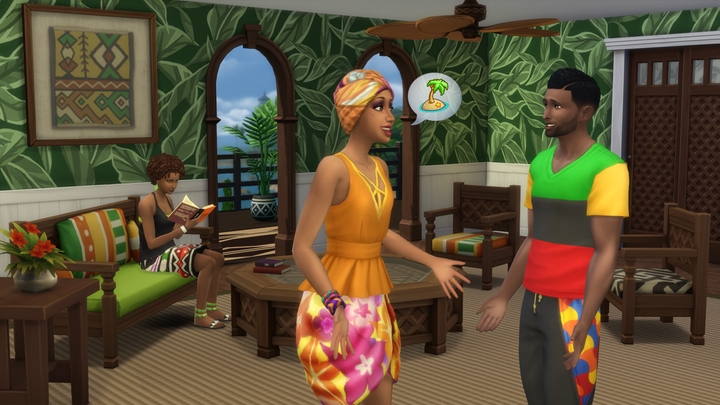 The Sims 4 for free!

The highliy-popular Sims is a game that is constantly being developed. In November 2018 a patch introducing the FPP mode and the profession of a fashion influencer made its debut. Unfortunately, from June this year the developer will end its support for 32-bit operating systems. A few days ago EA announced, during a conference for investors, its ambitious plans for the future of The Sims 4, which are to release "twenty new content packages".