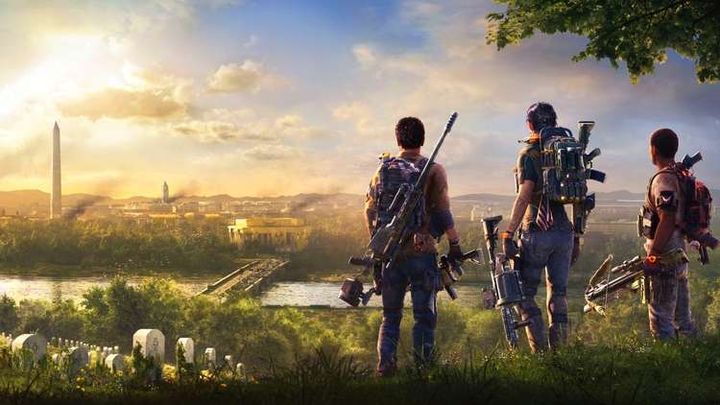 The Division will get a single-player spin-off?

Tim Spencer, a level designer at TTGames, Tweeted the idea of an Tom Clancy's The Division game, that would focus not on multiplayer mode but on story campaign. The production would tell a moving story about an agent who was sent to New York during the outbreak of the epidemic (the first part of the game) and now tries to return to his family in Washington, D.C., because he learns that the virus has also arrived there. The originator describes this idea as "a cross between The Division and The Last of Us".

Interestingly, in his post the developer tagged Julian Gerighty, the creative director of Ubiosft responsible for the development of the franchise. In resposnse, the latter asked for the opinion of... fans, whose reaction was favorable, which the dev summed up with another, short entry.

How do you like Tim Spencer's idea? Would you like to see that title? Or maybe The Division is a franchise inseparably connected with multiplayer mode?

We would like to remind that the latest part of the series - Tom Clancy's The Division 2 - debuted in mid-March this year on PC, PlayStation 4 and Xbox One. It is worth noting that the title will soon get a free DLC. Episode 1: D.C. Outskirts will introduce two new story missions, first Expedition, and some new equipment and other missions. Season pass holders will be ale to play the expansion on July 23, while other players will have to wait a week longer.