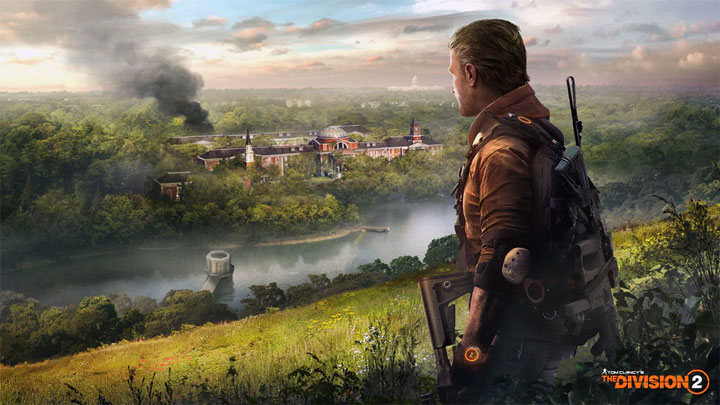 The update will be released this month.
THE DIVISION 2 IN A NUTSHELL:

Ubisoft announced that the online shooter Tom Clancy's The Division 2 will soon receive new content as Episode 1 - D.C. Outskirts. Season pass holders will start playing on July 23 and a week later the update will be available for free to all players.

The action of Episode 1 will begin shortly after the battle with the last boss in the Tidal Basin. We will go to the outskirts of Washington with two new main missions to attack presidential property and to look for the leader of the exiles hiding in the zoo.

Episode 1 will also add the first of the so called Expeditions. In it we will go to Kenly College to find a military convoy that went silent. This challenge will be divided into three branches, each offering a different atmosphere and leading theme. We will receive them every week, and finishing all of them will give us access to a treasure hall with valuable prizes.

The update will also bring new weapons and equipment. Additionally, holders of season passes for year 1 will receive two new secret missions in the Washington Aquarium and NSA B13.

The patch will also make some changes to the weapon balance and skills and allow you to upgrade your equipment to level 500, as well as exchange schematics and recalibrate upgraded weapons. In addition, there will be a new level of difficulty for the Operation Black Hour raid.

Tom Clancy's The Division 2 was released on March 15 on PC, PlayStation 4 and Xbox One. The game was warmly welcomed and the PC version has an average rating of 84% on Metacritic.