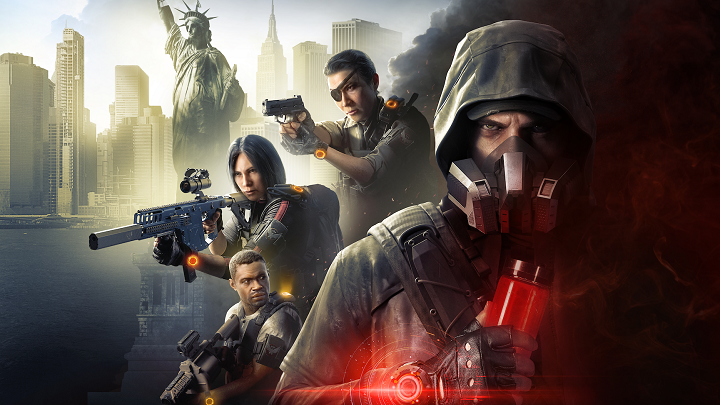 Warlords of New York is now available.
IN A NUTSHELL:

Yesterday, the paid expansion for Tom Clancy's The Division 2, Warlords of New York launch on PC, Xbox One and PlayStation 4. The expansion takes players to New York City, known from the first game in the series, where we have to hunt down a rogue Division agent, Aaron Keener, who used an even more dangerous strain of the virus ravaging the "Big Apple" to murder other agents. The add-on can be purchased separately and in a special package with the base version of the game in Ubisoft Store.

Along with the expansion, the devs released a patch to improve some areas of the game. The update introduced the so-called "Gear 2.0", which means reworking the available weapons. From now on, they only have selected basic attributes such as damage, armour, health, etc. However, bonuses and talents have been changed significantly. You can read about these and other fixes (e.g. to crafting, NPCs or the Dark Zone mode) at this address.

The Division 2 made its debut on March 15, last year on PC, PlayStation 4 and Xbox One. The title was well received by industry journalists.