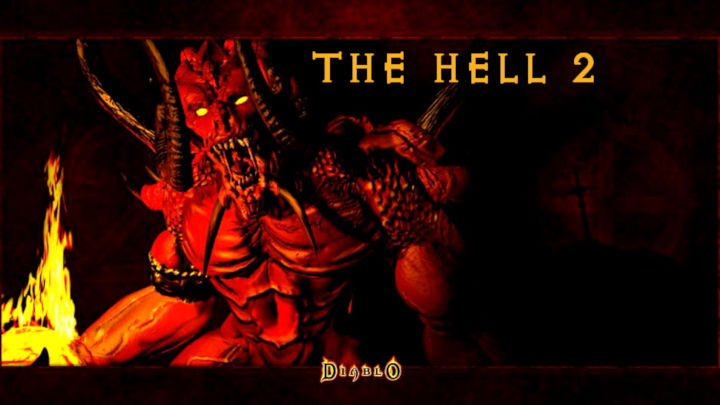 The Hell 2, according to the author, contains more than 50% more content than any other Diablo mod.

Diablo: Hellfire is one of Diablo's longest-developed mods. The work, created and released in 2006 by a modder named Mordor, fixed bugs in the original game, introduced new content and balanced the difficulty level. Now, thirteen years after the launch of The Hell the second part has seen the light of day, bringing even more improvements.

The Hell 2 is primarily a brand new graphics engine offering support for ultra HD widescreen resolutions and allowing for smooth switching between window operation, full screen and frameless window (with the combination of Alt+Enter). The game can run at 20 frames per second (like the original Diablo), although it also offers support for 40, 60 and 80 FPS.

The Hell 2 requires Diablo with the Hellfire expansion installed to work. The mod is fully compatible with the version available at GOG.com.