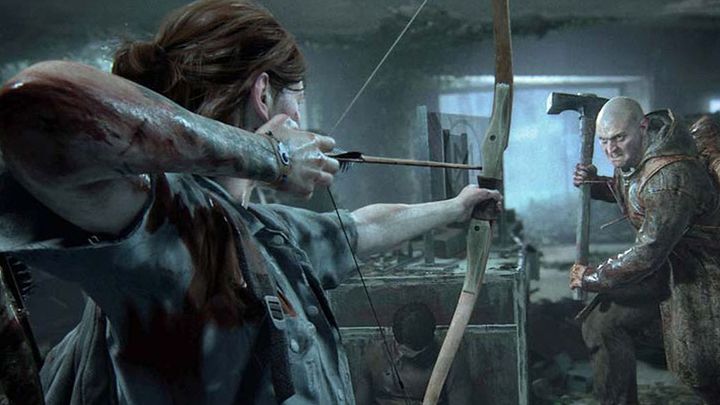 The beginning of summer will bring two big exclusive titles for PlayStation 4.

Sony Interactive Entertainment has announced, via the official PlayStation blog, new release dates for two games - The Last of Us Part II and Ghost of Tsushima. The first of the titles, after being delayed twice, is scheduled to hit the stores on June 19. The second one is only slightly delayed and will launch on July 17, not on June 26 as originally planned.

The Last of Us 2 Plot Fragments Leaked - Spoiler Alert