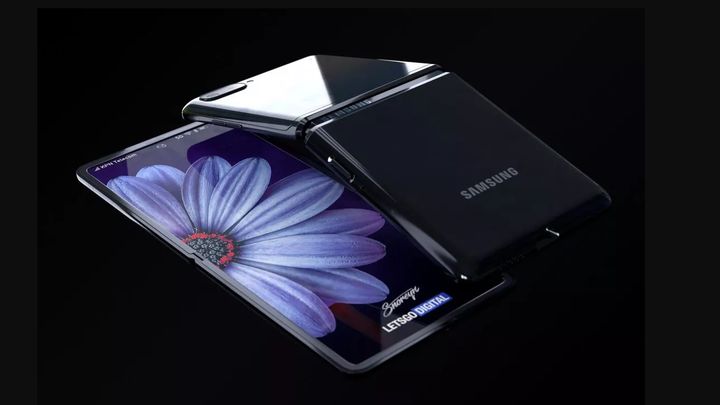 Z Flip is the answer to Motorola Razr.

The opportunity has come to see what the Samsung Galaxy Z Flip - a folding device launched as response to Motorola Razr - looks like in action. The phone appeared on a short video published on Twitter by a user known as yunis ali (@silverarow), who found it on Instagram.

The device presents itself more or less as expected. We've got a display here that looks like a classic "clamshell" phone. A closed device is much easier to fit in your pocket. Unlike the Motorola Razr, which has an additional screen that enables us to use certain functions without opening it, Z Flip only has a small panel in the corner where you can see details such as time, date and battery level.

The Last of Us 2 Rated M