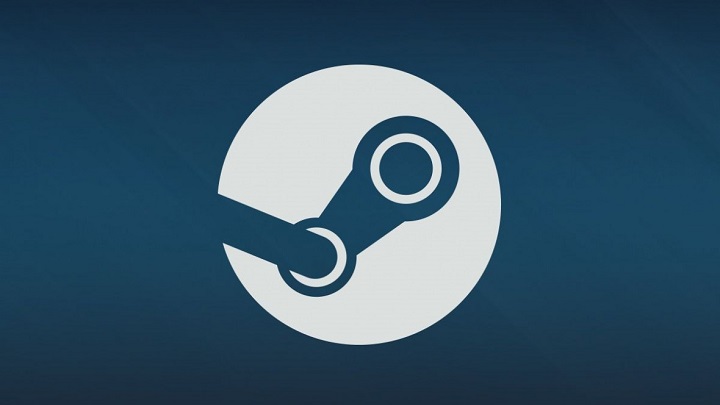 Steam with a new record of active users.

Yesterday, a two-year-old record of active users on Steam was broken. Thanks to SteamDB, we learned that the current best result is about 18.8 million users - the previous one was 300 thousand lower. Interestingly, at the moment of breaking the record, only 5.8 million users were playing (two years ago, there were much more "in-game" accounts - about 7 million). You can see the exact statistics on the screen below.

Last month we also wrote about the fact that SteamDB developers scanned more than one billion account IDs on Steam so they could gather detailed data on the number of users of this platform. As it turns out, just over 667 million of them have fully registered. Since the beginning of January this year, 86 million accounts have been active, and since December 2019 - 107 million. Most new users appeared in February last year (33 million). The year 2019 was the period in which most accounts were opened.

The Last of Us 2 Rated M