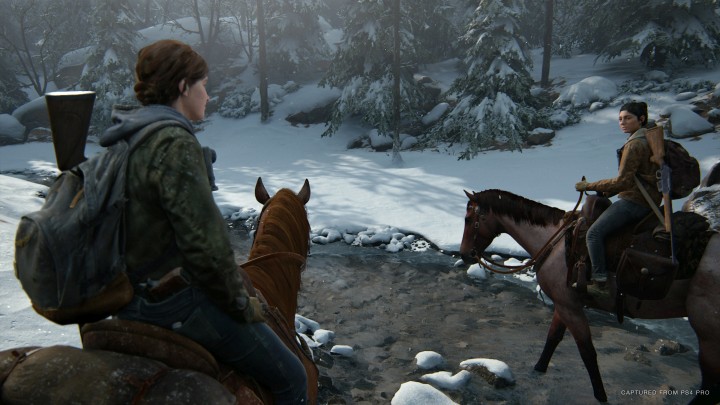 Sony has confirmed that it has found those responsible for the leak.

Sony has confirmed to GamesIndustry.biz that they have identified those responsible for the leak of several fragmemts of The Last of Us 2's story. Earlier rumors suggested that they were put on the Internet by a disgruntled devteam member. However, according to the official announcement of the publisher, the people who were responsible have no connection with Sony Interactive Entertainment or Naughty Dog. The company's representative refused further comment, pointing out that the case is currently under investigation.