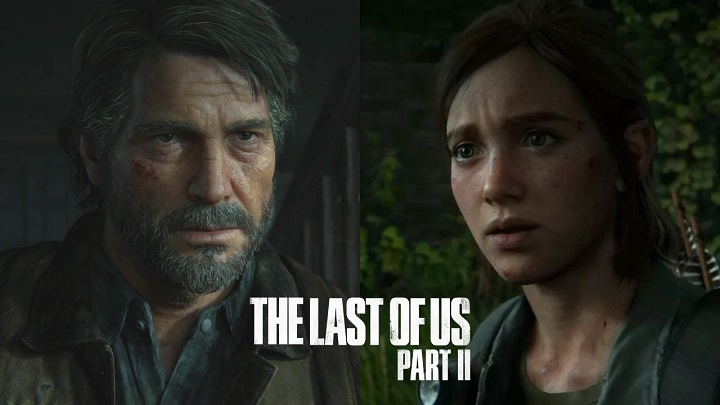 Recently the web has seen no good news for the players waiting for The Last of Us: Part II. Not that long ago, Sony informed that the game will be has delayed, and without giving a new release date. Meanwhile, we learn that we won't even see a demo before the launch.

The game has been delayed due to the ongoing coronavirus pandemic and Sony is going to wait until the global situation stabilizes a bit.

Will this make the game better?

Since the delay is not due to problems in the development process, many fans currently sitting at home expected at least a demo to be available. However, the demo version does not exist and there is currently no option for it to be made.

As The Last of Us Part II's director Neil Druckmann explains, there is no point in spending money and energy on developing a demo, which could have a negative impact on the quality of the final version of the game, especially as the team working on the title is already working on its polishing.

Let's also forget about the "press demo", which was presented earlier. This was in fact the full version of the game (at an early stage), which no longer fully reflects what The Last of Us: Part II will be, and was never intended for publication.

It is already known that there will be no demo, but recently published screenshots show that there is something to wait for...