Soon fans of the FIFA series from Electronic Arts will be able to put their hands on its next installment. The question is, is it worth spending a lot of money on it? As usual, the answer was found by the reviewers whose opinions on FIFA 20 started to appear on the web. They were enthusiastic about the title, but do not deny that not everyone will like it. 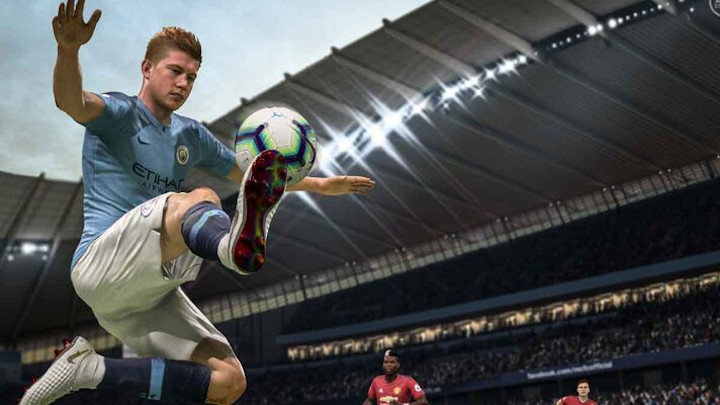 So far, FIFA 20 has received very good ratings in the industry media.

Currently, the average FIFA 20 rating on Metacritic is 82/100 (PlayStation 4 version based on 8 reviews). Of course, the focus was on Volta, enabling us to play on the streets and in halls, which returns to the series after a very long break. According to the journalists, it brought a breath of fresh air to the title and will surely appeal to many fans of the discipline. In addition, more or less significant changes in the other modes, such as Career or the divisive FUT, turned out to be successful, which combined with a substantial number of licenses (although this year without Juventus, which appeared exclusively in eFootball PES 2020) should provide fun for hours.

On the other hand, those expecting a huge revolution in gameplay will be severely disappointed with FIFA 20. Although it's enhanced with new elements, in fact it's still the same game, which focuses more on spectacular actions than realism. 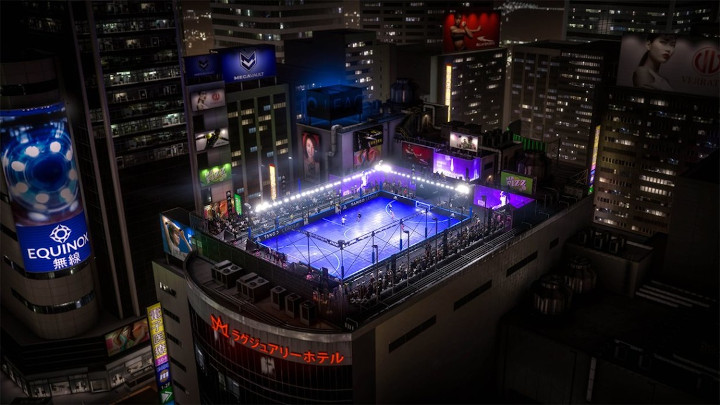 The Volta Mode has been enjoyed by reviewers.

You will find FIFA 20 review scores below.

FIFA 20 will officially debut on PC, PlayStation 4, Xbox One and Nintendo Switch (the Legacy version, which lacks some elements) on September 27. Persons who purchase Master Edition or subscribe to the Origin Access Premier on PC (which includes the game in its offer) will be able to access the title three days before it is officially released. In addition, from September 19, Origin Access (on PC) or EA Access subscribers (on consoles) will be able to check the title in a 10-hour trial. However, if someone does not want to spend money, he or she has the option to download the usual demo version.