The era of dinosaurs always seemed to be a very interesting topic for video games, although over the years we've seen relatively few productions that capitalized on it ( Horizon: Zero Dawn did it to a small extent, things like ARK: Survival Evolvedor the Jurassic World Evolution series slightly more so, The Isle went overboard... and hardly anyone remembers Dino Crisis nowadays). Fortunately, prehistoric reptiles may soon return in the form of The Lost Wild from the independent studio Great Ape Games. The project has been in development for several years - the first materials on the creators' YouTube channel come from 2018 - but its first teaser was shared only last Friday. You can watch it below.

The Lost Wild is still in the early stages of development (pre-alpha)but as it's being created under Epic MegaGrants - and thus on the Unreal Engine - we should see it sooner or later. It seems that there's a lot to look forward to, because both the teaser and the description given by the creators suggest an interesting, original game, to some extent followig in the footsteps of Alien: Isolation. 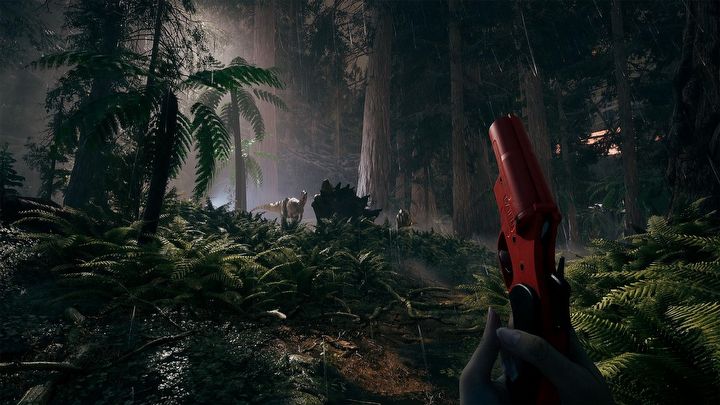 As an investigative reporter named Saskia, we'll be avoiding the reptiles inhabiting the island (at most admiring them from hiding), but that won't always work. When a confrontation arises, we'll have to find a way to scare the predators away using fire, weapons (that can't kill them), makeshift equipment and our own creativity. Animals are to be not only intelligent, but also learn the tricks with which we'll try to surprise them to buy some time needed to escape. 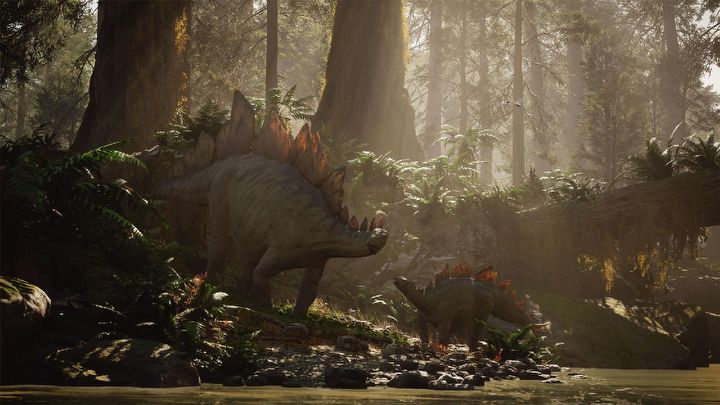 The developers put a lot of emphasis on exploration and storyline. The former is supposed to motivate us to take risks with promising rewards. The second will not be presented directly - we'll have to communicate with the mysterious voice by radio and discover the secrets hidden in the facilities scattered around the wilderness, including the Japanese research center. Ultimately, we have to get the full picture and make an "emotional decision".

The Lost Wild will be intended for a single player. The creators estimate that completing the game should take about 6-10 hours. Unfortunately, it's hard to say when we'll be able to do it.